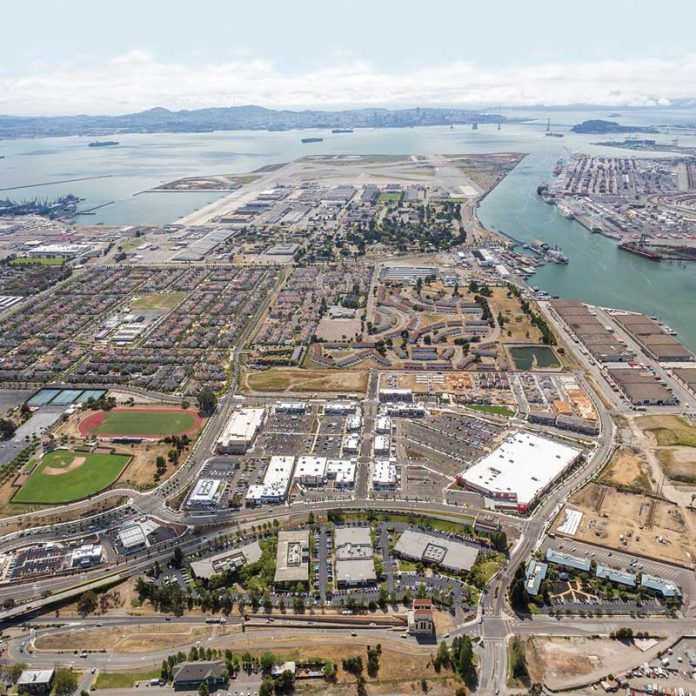 Although Alameda County has added 125,000 jobs since 2012, the number of new housing units permitted over that period has totaled just 27,505. The lack of supply has pushed home prices and rents steadily upward, with the median home price now standing at $800,000 and average rents near $2,500.

The study analyzed how the addition of thousands of new housing units in transit-rich areas and the completion of large housing developments in several cities can boost supply and put downward pressure on prices and rents. For example, a plan to add 4,000 housing units in Fremont near the Warm Springs BART station can improve affordability for 2,821 households.

Strengthening requirements on cities to meet their housing obligations would improve affordability for more than 7,000 households. Collectively, cities across Alameda County permitted just 44 percent of the housing units they were required to approve. Legislation (SB 828, Wiener) that the Bay Area Council supports would bolster the requirements on cities to keep pace with housing demand.

The study also looked at a number of novel approaches. Reducing parking requirements in Oakland by 10 percent across the city can improve housing affordability for 1,339 households. Maximizing the number of accessory dwelling units, also known as granny or in-law units, in Berkeley under statewide legislation approved in 2016 to streamline approvals of these units would reduce the housing cost burden for 604 households.

About the Bay Area Council Economic Institute
The Bay Area Council Economic Institute is a public-private partnership of business, labor, government and higher education that works to foster a competitive economy in California and the San Francisco Bay Area, including San Francisco, Oakland and Silicon Valley. The Economic Institute produces authoritative analyses on economic policy issues affecting the region and the state, including infrastructure, globalization, energy, science and governance, and mobilizes California and Bay Area leaders around targeted policy initiatives.