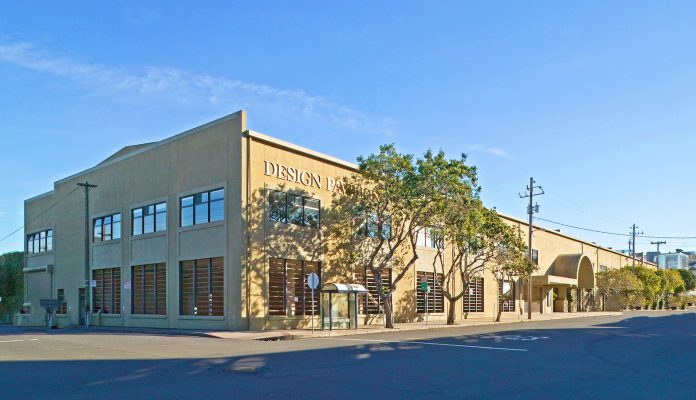 A San Francisco Bay Area family has made the decision to put on the market for sale the 67,461 square foot 251 Rhode Island Street property in San Francisco. The current ownership of the property has owned the asset for some time now, and it has decided to price the building at approximately $55 million, or roughly $815 per square foot, according to sources familiar with the property’s marketing efforts.

The seller of the property has chosen San Francisco’s CBRE Capital Markets team to help with the marketing efforts. The listing agents on the sale are Kyle Kovac and Mike Taquino, both executive vice presidents with the firm. CBRE declined to comment when contacted for this story.

The property would be ripe for a lab or life science transformation, according to market sources. The location of the building also has PDR zoning, currently, which could help with that change. The City of San Francisco’s Planning Department recently published a letter of determination that expands the permitted uses within PDR zoning districts. The Planning Department concluded that Laboratory uses are permitted within PDR zoning as long as the use is primarily intended for scientific research.

There are two likely options for the new ownership to move towards a life science or lab transformation of this asset. One would be to convert the existing property, including the parking structure, to commercial lab space. This would increase the building’s footprint to around 80,000 square feet. Another possibility is to fully redevelop the property into a four or five story lab building that could include a vertical addition of up to 100,000 square feet.

251 Rhode Island as it currently stands is a two-story property. It covers just under an acre of land on a 40,000 square foot lot. The property was first developed in 1945 and was renovated in 1986. There is a parking facility within the property that has 29 covered parking stalls.

The property is now 72.3 percent leased with an average remaining lease term of 3.28 years. It has a diverse tenant roster, and one of the major tenants is Samsara, a cloud-software company. This firm is the lead tenant in the asset. It occupies 45 percent of the property. One of its leases of 4,560 square feet will expire September 2024 with another 25,634 square feet expiring in December 2026.

The market fundamentals for life science space in San Francisco are very strong. In the Mission Bay/North Peninsula region there is a current vacancy rate of less than one percent in a market with total inventory of 15.3 million square feet, according to sources that track this information.