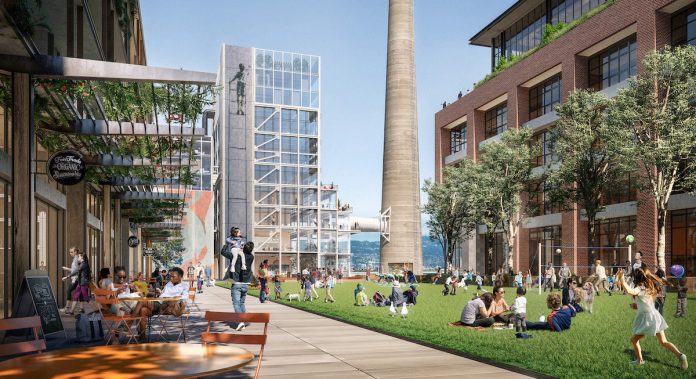 San Francisco’s waterfront is in the midst of a major transformation, with projects from Mission Rock and the Warriors Arena in Mission Bay to Pier 70 to Hunters Point Shipyard and Candlestick Point near or in the midst of construction. And now, what has long been seen as the remaining piece of the puzzle, the Potrero Power Station, is one step closer to completing the picture. At a San Francisco Planning Commission meeting on Thursday afternoon, city officials unanimously voted to move the 29-acre redevelopment project forward in a major endorsement of Associate Capital’s multi-year planning efforts for the site.

“We heard a desire for a variety of urban form, a mixed-use neighborhood,” explained Enrique Landa, partner at Associate Capital. “…We were asked to open up the waterfront—and do so quickly. Our site provides for 7-acres of open space along with 1,200 linear feet of new waterfront park, in addition to the Blue Green Way, that will transform this inaccessible, post-industrial waterfront into a treasure of this portion of the city.”

The property has been barred off and blocked from public access for more than a century and over the past 150 years was home to a variety of industry. Gunpowder manufacturers, sugar production, iron smelting and barrel-making were some of the earliest businesses to emerge at Potrero Point. The first power plant on the land was built in 1901 to support a sugar refinery; by 1905 the plant was responsible for producing most of San Francisco’s power. PG&E then acquired the property and in 1965 built its iconic 300 foot stack. When the Trans Bay Cable project was completed, the plant was shut down in 2011.

Associate Capital acquired the majority of the land where the Potrero Power Plant is located back in 2016 for about $86 million and subsequently moved its offices to the Dog Patch in a concerted effort to be closer to the community where they would be building. Over the past three years, Landa estimates that Associate Capital has held more than 167 events attended by more than 80,000 people regarding the redevelopment. The firm has also been working closely with PG&E, who owns an additional 4.8 acres just adjacent to the site, property that Associate Capital has included in the plans and depends on PG&E’s ability to move the switchyards it houses there.

Upon build out, the project will include about 2,600 residential units, 30 percent of which will be below market rate and cater to those earning not more than 72 percent of area median income (AMI) for rental and 99 percent of AMI for ownership. Between 18 and 36 of those units will be specifically reserved for San Francisco’s Homeless Prenatal Program, which strives to provide resources to low-income families, particularly mothers motivated by pregnancy and parenthood.

The project would also include up to 1.9 million square feet of office, research and development, retail, PDR and hotel space. 100,000 square feet will be designated to community facilities. A 25,000 square foot community center, according to Associate Capital, will likely be run by the YMCA. Plans also call for 7-acres of open space, including shoreline facilities and a soccer field, and two childcare centers totaling 12,000 square feet apiece.

In addition, the iconic stack will remain, as will steel Unit 3 Power Station, which will be the site of the development’s boutique hotel. Station A, another important historic resource, will also be retrofitted and incorporated into the new site, becoming a center of the project’s Block 15.

The project’s master Planner is Perkins + Will, while CMG will provide landscape architecture. CCBG will be the civil engineer.

The project will take nearly 15 years to build out, but when all is said and done, public benefits are to total around $862 million—a by no means insignificant number for San Francisco and residents of the Dog Patch.

It was clear to many at Thursday’s meeting that Associate Capital had done their homework, and as a result, speakers were overwhelmingly positive about the development, an incredibly rare phenomenon in a city where large projects are often heavily contested by locals, mired in lawsuits, or working their way through the entitlements process at a painstakingly slow pace.

Those who did have concerns were primarily focused on the adequate preservation of Station A, the part of the property that was part of the power plant’s original construction. However, despite these sentiments, many speakers made one sentiment very clear: keep the Potrero Power Plant Project moving forward.

City officials heard locals loud and clear, and in two motions the Planning Commission voted 5-0 to first certify the final environmental impact report and then to adopt several resolutions allowing the project to move forward, including general plan amendments, a 30-year development agreement and Design for Development documents, among others.

“My vision about the project has completely changed,” noted San Francisco Planning Commissioner Kathrin Moore at the end of the meeting. “The project sets an incredibly high bar…but what mostly amazes me and humbles me is really a developer who has risen to the challenge of an informed community voice…There is something about this project which not only really convincingly completes the Southern Bayfront Strategy, but it has really become a project in-context.” 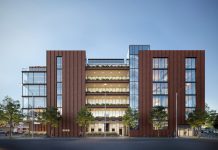 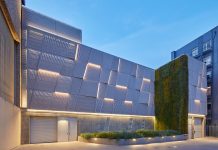 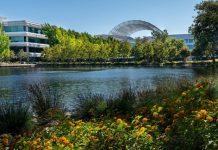 More than 725,000 SQFT of Office Space Leased at Bishop Ranch 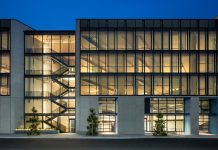 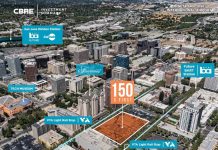 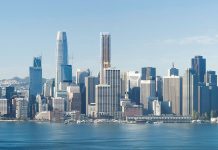