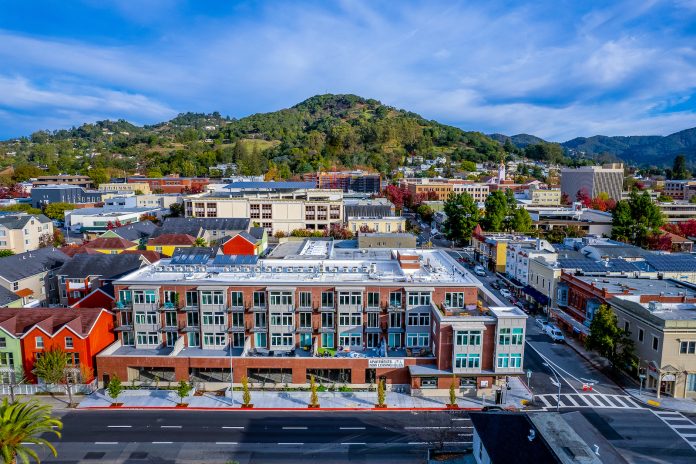 San Rafael, CA (December 8, 2021) — Newmark is pleased to announce the sale of Second and B Street (“815 B Street”), a newly constructed, 41-unit multifamily mixed-use development in downtown San Rafael, California, just north of San Francisco in affluent and severely supply-constrained Marin County. Completed in June 2021, the building was 75% leased and occupied at sale closing.

“Through its initial lease-up, the development has achieved lease rates exceeding $3,500 for one-bedroom apartments and $4,500 for two bedrooms, demonstrating its strong appeal to lifestyle-oriented renters who appreciate walkability to San Rafael’s many cafes, restaurants and downtown amenities, including commuter rail,” said Cross.

Second and B Street is the first luxury apartment development of scale in downtown San Rafael and helps meet the strong demand for transit-oriented, upscale rental housing and affordable housing (15% of units are rent-restricted).

About Newmark
Newmark Group, Inc. (Nasdaq: NMRK), together with its subsidiaries (“Newmark”), is a world leader in commercial real estate, seamlessly powering every phase of the property life cycle. Newmark’s comprehensive suite of services and products is uniquely tailored to each client, from owners to occupiers, investors to founders, and startups to blue-chip companies. Combining the platform’s global reach with market intelligence in both established and emerging property markets, Newmark provides superior service to clients across the industry spectrum. Newmark generated revenues in excess of $2.5 billion for the trailing twelve months ending September 30, 2021. Newmark’s company-owned offices, together with its business partners, operate from over 160 offices with approximately 6,200 professionals around the world. 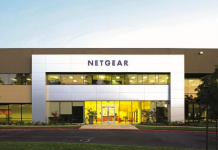 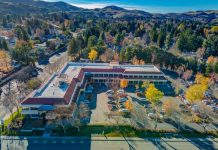 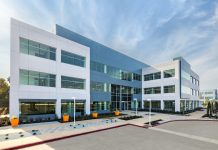 The Registry - January 27, 2023 0
By Catherine Sweeney While only the beginning of the year, the commercial real estate industry is already beginning to see new trends take shape. To...