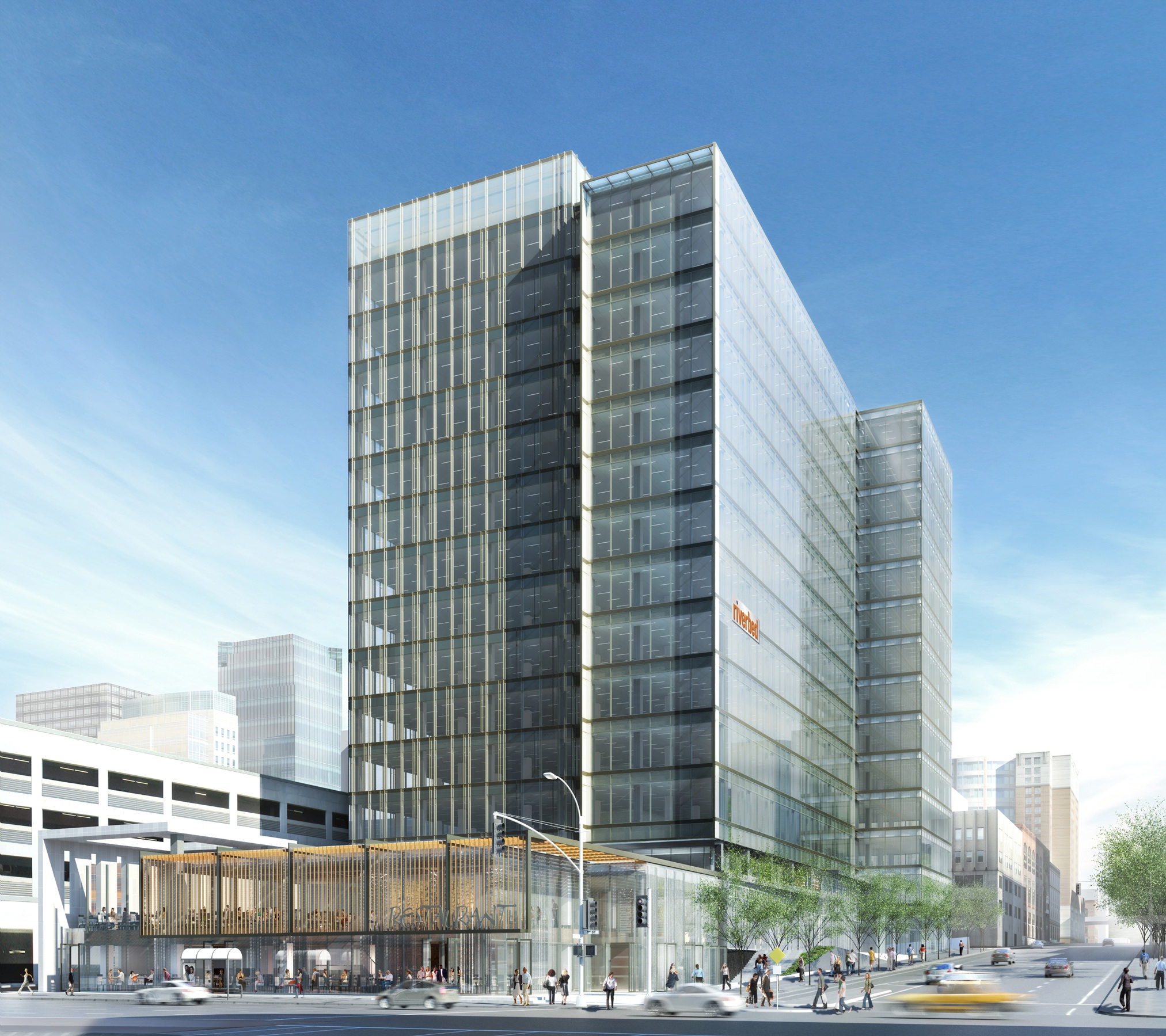 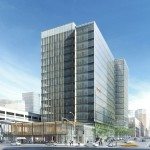 SAN FRANCISCO (March 1, 2012) – A joint venture between TMG Partners and Rockwood Capital announced today a 242,573-square-foot lease by the macys.com, an e-commerce operation of Macy’s, Inc. at 680 Folsom St., a Class A office building in San Francisco’s South of Market (SoMa) District near the Moscone Convention Center.

Macys.com, currently at multiple locations in San Francisco, including 685 Market St. and 22 Fourth St., will move into floors 8 through 14 at 680 Folsom St. in January 2014 with a 15-year lease term. Commercial real estate veteran Daniel Cressman represented the tenant. Chris Roeder and Greg Walker of Jones Lang LaSalle represented the owners.

The macys.com lease comes on the heels of a 167,788-square-foot lease at 680 Folsom St., announced two weeks ago by Riverbed Technology. With 410,541 square feet spoken for, 680 Folsom St. is already about 80 percent leased.

“I am thrilled that we have reached this milestone of more than one million square feet of office space leased by technology firms in just the first two months of 2012. We are moving forward and relentlessly focusing on job creation here in our City and reaffirming that San Francisco is the ‘Innovation Capital of the World,’” said Mayor Edwin M. Lee. “With Macy’s long history in San Francisco, it is fitting that that their entire technology division is located right here in the heart of SoMa, taking advantage of the incredible talent in our City. I want to thank Kent Anderson President of Macys.com for his leadership and commitment to San Francisco and acknowledge the hard work of the Macys.com team, TMG, JLL and Rockwood in getting this deal done.”

“Macy’s is a opportune tenant not only for this space, but to complement the increasing broad-based growth in San Francisco’s SoMa area,” said Michael Covarrubias, chairman and CEO of TMG Partners.  “Leading this renewed vitality here in the City, we believe it not only indicates the strengthening of our local economy, but indicative of the positive trending in both the residential and commercial space within this submarket.”

“Our new offices at 680 Folsom St. will provide an outstanding environment for the continued growth of macys.com as one of fashion retailing’s largest, most dynamic and customer-centric e-commerce operations,” said Kent Anderson, president of macys.com. “Our company’s omnichannel approach to the customer sets us apart from other retailers, and we are assembling a talented team to continue to develop thebusiness. 680 Folsom will accommodate our needs as we move to the next level of growth.”

Construction is underway on the 14-story mid-rise tower at 680 Folsom St. and adjacent three -story building at 50 Hawthorne St., which are being fully renovated to Class A standards. The extensive $87 million renovation, supported by TMG and set for completion in late 2013, calls for 680 Folsom St.’s existing 1960’s concrete exterior to be replaced with a clear glass curtain wall skin. A two-story vertical addition and several small horizontal additions will also be added to the building, increasing the gross building area by approximately 100,000 square feet for a total of approximately 522,000 square feet. All building systems will be replaced and a new public plaza will be built on the corner of Folsom and Third streets, where there eventually will be a new 15,000-square-foot retail or cultural building constructed. A new glass, steel and granite lobby will have 30-foot ceilings with floor-to-ceiling glass and a floating staircase. The property offers spectacular views, 35,000-square-foot floor plates, 15’ ceiling heights, and is pursuing LEED Gold certification.

Pacific Bell owned and occupied the headquarters facility until 2007.  In October 2010, as SoMa began to heat up again, TMG recapitalized the development with a new equity partner in Rockwood Capital.

About TMG Partners:
TMG Partners, founded in 1984 and headquartered in San Francisco, is a full-service real estate development and management company. TMG has developed more than 18 million square feet of property throughout the San Francisco Bay Area, including Emeryville, Marin City, Novato, Palo Alto, San Bruno, San Jose and San Francisco.  One of the most active developers in this area in the last decade, the company has developed a variety of office, retail, residential and industrial properties, ranging from office campus and multi-story properties in urban,infill locations to mixed-use retail and single-story suburban buildings. For detailed information, visit: www.tmgpartners.com

About Macy’s:
Macy’s, Inc., with corporate offices in Cincinnati and New York, is one of the nation’s premier retailers, with fiscal 2011 sales of $26.4 billion. The company operates about 840 department stores in 45 states, the District of Columbia, Guam and Puerto Rico under the names of Macy’s and Bloomingdale’s, as well as the macys.com and bloomingdales.com websites. The company also operates seven Bloomingdale’s Outlet stores.