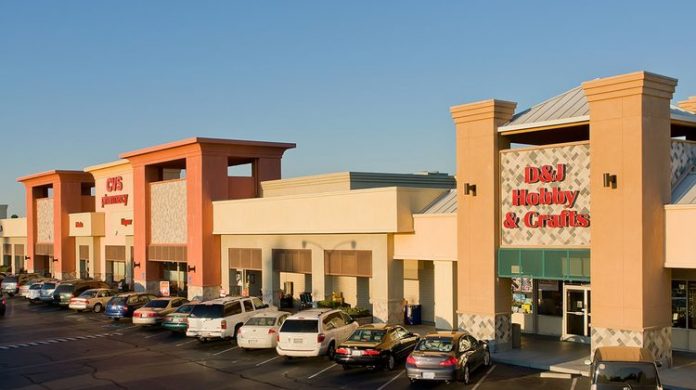 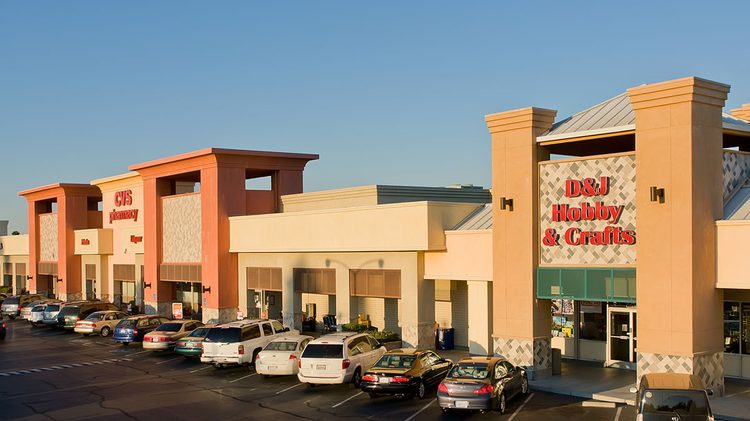 Admiral Capital Group, with offices in both New York City and San Antonio, has placed its 119,826 square foot San Tomas Plaza shopping center in Campbell into its $123 million equity raise that was just completed for its Admiral Capital Real Estate Fund II.

“This capital raise was one where we could have had the opportunity to make the fund a little bigger, maybe as much as $175 million, but we decided to keep it at the amount we ended up with,” says Dan Bassichis, co-founder of Admiral Capital.

The San Tomas property was acquired by Admiral Capital for $30.5 million in December 2015 along with local partner Bay West Development. This property is now 88 percent occupied. It’s currently a CVS-anchored shopping center. The asset is now in the process of going through a renovation. “Our long-range goal with this property is to make improvements to its landscaping, lighting and the outside signage. We feel that this is necessary to potentially attract in the future a grocery store or soft goods retailers to the property,” said Bassichis.

The asset in Campbell is the only San Francisco Bay Area one currently in the fund. The other three properties in the fund are two apartment complexes in Atlanta and one apartment asset in North Carolina. The four assets make up roughly 30 percent of the fund. Admiral Capital is planning for a total of 10 to 12 assets in the fund when all of the acquisitions for the fund have been completed. The fund manager has a three-year investment period for the investment vehicle that was started when the capital raise was completed.

Admiral Capital wants to focus its investment strategy for Fund II on office, apartments and retail assets. A typical deal size would be somewhere in the range of $20 million to $60 million. The fund manager hopes to find properties that can produce mid-teens net IRRs. The leverage placed on the fund will be in the range of 60 percent to 65 percent debt.

Admiral Capital wants to find more investments on the West Coast in the greater San Francisco Bay Area and Seattle. The company has recently placed Jarrett Kaplus, a principal with the firm, to focus more of his efforts in finding properties to buy in those two markets as well as Portland.

One feature that sets Admiral Capital from other capital sources is its efforts to re-invest some proceeds into the community where it owns assets. “We take 10 percent on our profits from a sale transaction to re-invest into the greater community where the property is located. This is something that is very important to our company,” said Bassichis.