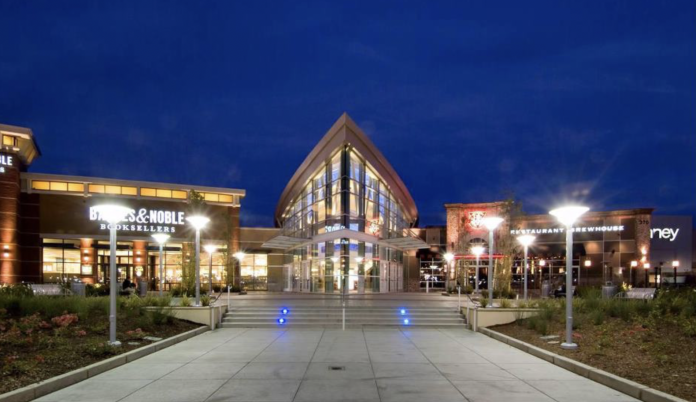 Alexandria Real Estate Equities has continued its investment into San Bruno in preparation for a new development project. In a deal that closed on November 5, Alexandria acquired part of The Shops at Tanforan shopping center for $128 million, according to a recent financial statement from the firm. The deal closed just a number of days after Alexandria spent $105.25 million to acquire a JCPenney property that is part of the same shopping center.

Located at 1178 El Camino Real, The Shops at Tanforan originally opened more than 50 years ago, and it was subsequently renovated in the early 2000s. The regional shopping center features retailers such as Barnes & Noble, Planet Fitness and others.

In total, 1178 El Camino, as well as the JCPenney site at 1122 El Camino Real, include about 15.3 acres of land. According to documents, Alexandria intends to redevelop the property with a 620,000 square foot project. Currently, the City of San Bruno has no formal application for the project listed on its website.

The two deals also occurred during a flurry of other activity for Alexandria. The company formally closed on the sale of 49 percent of its share of Menlo Gateway for $541.5 million. In December, the firm also purchased Black Mountain Properties’ 888 Bransten project–also in San Bruno–for $55 million. In Palo Alto, it acquired two buildings within the renowned Stanford Research Park for $649 million.

“Historic demand for our high-quality office/laboratory space has translated into record leasing volume and rental rate growth in 2021 for our overall portfolio and our value-creation pipeline,” explains the company in its fourth quarter operating results. 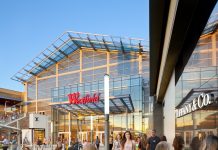 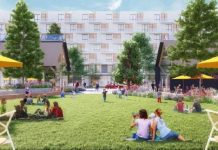 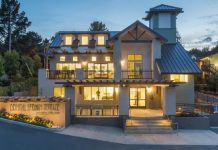 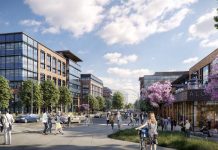