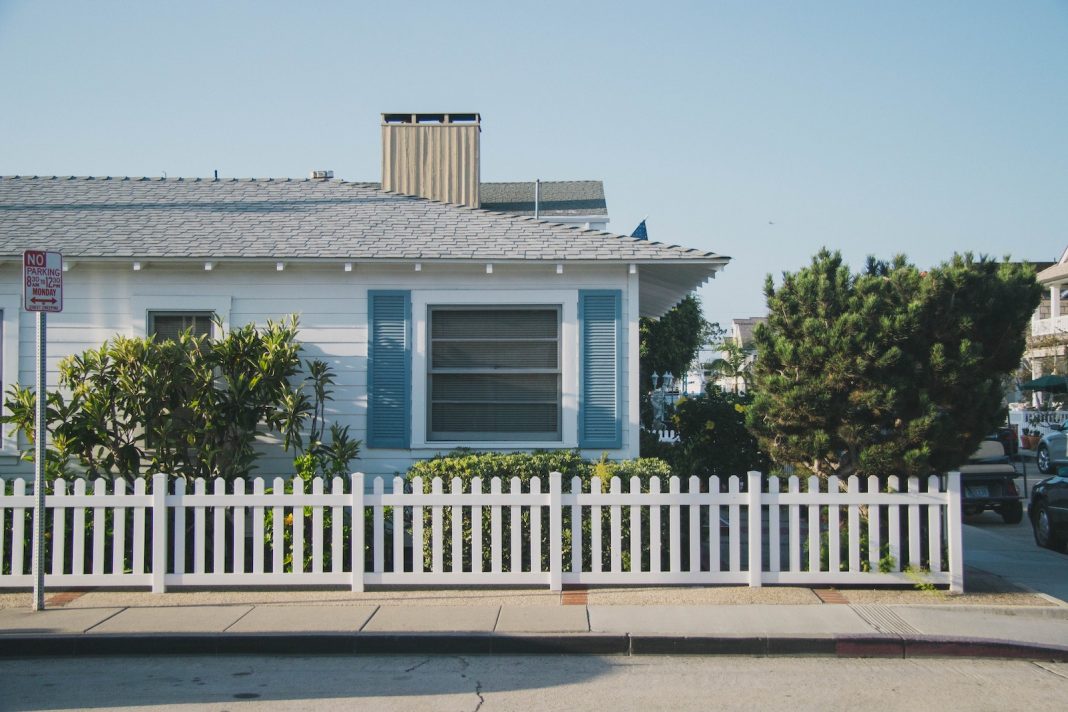 The white picket fence, the pristine lawn, a close-knit neighborhood: The golden standard of the American dream used to buying and owning a home. However, based on recent data, that dream is slipping further from reality for most Americans. Despite appearances of economic prosperity, the general cost of living continues to surpass average income levels. Property data provider ATTOM Data Solutions recently released its Q3 2019 U.S. Home Affordability Report, analyzing the affordability of median-priced homes in United States counties for the average wage earner. The findings were consistent across the board: median-priced homes are not affordable for the average wage earner in a majority of housing markets across the U.S., differences between current availability and historic availability averages are growing, and many markets require at least a third of an earner’s income to purchase a home.

“Buying a home continues to be a rough road to navigate for the average wage earner in the United States,” said Todd Teta, chief product officer at ATTOM Data Solutions, in the report. “Prices are going up substantially faster than earnings in 2019 without any immediate end in sight, which continues to make homeownership difficult or impossible for a majority of single-income households and even for many families with two incomes.”

In its finding, ATTOM defined affordability based on several factors. Researchers calculated the amount of income that was necessary for monthly house payments for a median-priced home, taking into account extenuating costs such as mortgages, insurance and property taxes, with a 3 percent down payment and 28 percent maximum “front end” debt-to-income ratio. They then compared these numbers with data from the Bureau of Labor Statistics on annualized average weekly income.

Based on the methodology used, ATTOM found that in 371 of 498 U.S. counties, or 74 percent, median-priced homes were not affordable for the average wage earner in the third quarter of 2019. Three of the most-populated counties where this was the case were in California — Los Angeles, San Diego and Orange County — with Cook County (Chicago, Ill.) and Maricopa County (Phoenix, Ariz.) joining in the mix. These were the same five top counties from the second quarter of 2019.

“If there is any silver lining to the picture, it’s that mortgage rates have fallen back to historic lows,” Teta said in the report. “That’s softening the blow of rising prices and actually making homeownership a bit more attainable in most areas of the country.”

“Average wages in those areas generally ran from about $43,000 to $60,000, or mostly under the national average of about $58,000,” Stricker said. “But median home prices generally range from about $120,000 to $200,000, which were all well below the national median of $265,000. So, prices were disproportionately below national levels compared to wages. That meant buyers had a better chance of affording a home than in other areas of the U.S.”

The report stated that not only are the majority of counties analyzed experiencing decreased affordability and accelerated home price appreciation, but 67 percent of those markets also require at least 30 percent of annualized average weekly wages to purchase a house, an important industry standard used to measure cost burden on the wage earner and to accurately gauge home affordability.

The report also listed the counties that drastically exceeded the 30 percent of income standard level of homeownership cost, some of which neared and even exceeded 100 percent, meaning that homeownership would greatly exceed a household’s entire income. Among those counties are Kings County (New York, with 110.4 percent of annualized weekly wages needed to buy a home); Santa Cruz County (California, with 105 percent); Marin County (California, with 102.4 percent); Maui County (Hawaii, with 87.9 percent) and Monterey County (Calif., with 87.5 percent).

Among the 33 percent of counties where home-buying is more attainable are Calhoun County (Michigan, with 14.4 percent of annualized weekly wages needed to buy a home); Wayne County (Michigan, with 14.9 percent); Clayton County (Georgia, with 15.2 percent); Rock Island County (Illinois, with 15.5 percent) and Montgomery County (Alabama, with 16.2 percent).

Stricker said people who are struggling to afford a home are now turning to alternate solutions, including renting and other sources of financial help to decrease down payments and monthly mortgage payments.

“If you can’t afford to buy a home on your own, an immediate option is getting help from parents or others to increase the down payment on a home and thereby lower the monthly mortgage payments to a level that a bank might be more likely to accept in deciding whether to issue a mortgage,” Stricker said. “Renting may be more of a viable option for some — with or without roommates, family members, etc. — until enough funds have been saved to afford to buy.”

When asked how these numbers were affecting median-priced housing market sales in these counties, Stricker said there seems to be no immediate sign that affordability is halting home values from rising.

“Even in areas considered seriously unaffordable to average wage earners, where homeownership would soak up at least 43 percent of the average salary, prices typically still rose year-over-year by 3 to 7 percent,” Stricker said. “That strongly suggests that two-wage households are still able to afford homes and are keeping the housing market hot. They may be taking advantage of historically low mortgage rates and money made from stock market gains to buy homes.”

Stricker said with all factors considered, home prices could level off in the next five years.

“It’s possible that home prices will moderate, given that the average wage earner can’t comfortably afford the typical home (defined by median prices) at a time when the economy is strong, and the stock market continues booming,” she said. “If, as many economists predict, the economy cools off, or mortgage rates rise, or the stock market declines, that will cut the number of people who can, want to — or have the resources — to buy a home. That could lead to prices moderating, or maybe even declining.”