(EDITOR’S NOTE: According to public documents, the sale closed for $73 million, or approximately $1,900 per square foot. The sellers were Chin-I Tu and Li-Chu Wang, through their company Majestic Asset Management. They had purchased the asset for $63.2 million in January of 2013. The new owners of the property are really buying an empty building. The Saks Fifth Avenue Men’s Store had fully occupied the property. It will be vacating the building at the end of November. This means the property will be a value-add opportunity for the new owners.

“City Center Realty Partners is thrilled to add this world-class retail asset to our portfolio,” said Sigurd Anderson, Founding Partner and CEO with CCRP. “This is truly a rare opportunity to acquire a high profile retail property with significant upside potential in one of the most coveted investment markets in the country.” 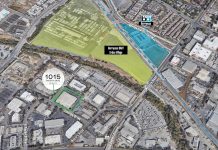 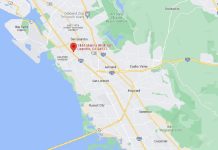