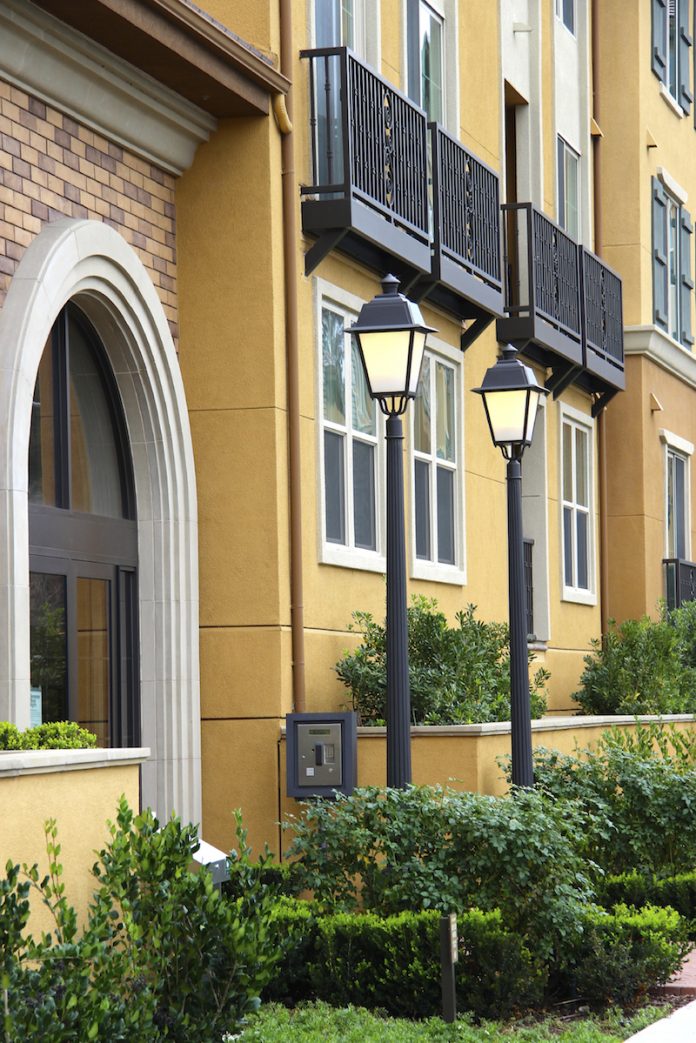 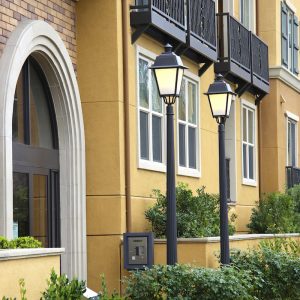 The rental rate growth for apartments has peaked in many of the major apartments markets including San Francisco and Seattle, according to research data compiled by Chicago-based Heitman. Nationally, rents were rising at a rate of 5.1 percent as recently as last fall. As of March, that pace had slowed to 4.1 percent year over year.

Their research shows that rents in San Francisco’s CBD rose by 8.1 percent in March 2015 relative to March 2014. But that surge was temporary, as rent growth slowed to 5.6 percent year over year as of March 2016. In Seattle’s core, a similar pattern was evident, with rent growth slowing from a rate of 5.8 percent as of March 2015 to a rate of 3.2 percent just 12 months later. “Rent growth that was achieved earlier in the cycle was not sustainable. But both of these markets are still very attractive markets to own apartments on a long-term basis,” says Mary Ludgin, managing director and head of global research for Heitman.

[contextly_sidebar id=”Aqai5df2QnuZSQAJ99dPiUjIVvwS0tpE”]Compared against other property types, the apartment sector has seen a significant amount of new product over the past couple of years, notably in Seattle. In Seattle’s central business district, there was a delivery of 5,350 units in 2014, 3,851 units in 2015, and the city is planning for 5,241 units for 2016.

Apartments are seeing more supply than other property types now in part because this sector was the first to see occupancy and rents recover after the global financial crisis. “Short lease term sectors like apartments tend to recover faster than sectors like office. And apartments have been helped by a secular shift favoring renting over owning. This has been led by the 20 to 34 age group that has a great deal of interest in rental apartments and not so much in getting into home ownership,” said Ludgin.

Heitman’s research also showed a bigger spread of cap rates versus bond yields before the onset of the global financial crisis. Through the end of 2015, the spread on cap rates and bonds was 292 basis points. This is higher than the 20-year average spread of 257 basis points and the really skinny spread recorded in the third quarter of 2007 just prior to the onset of the financial crisis.

The spread is a factor in the high levels of capital moving into real estate investments. “Even though in the top markets, including San Francisco, you are seeing high pricing paid for the top properties, there is going to be more capital invested in real estate. I think a reason for this is many investors believe real estate is a top asset class to invest capital into. Some of this capital will come from outside the United States including China, Europe and the Middle East,” said Ludgin.