Apple is continuing to invest into Silicon Valley commercial real estate, despite many companies delaying a return to work once again. In a deal that closed last week,  the tech firm paid $44 million for a Sunnyvale office property. According to The Mercury News, the sellers were an entity affiliated with Invesco and the Public Retirement System of Nevada.

The asset is located at 123 Uranium Drive and totals 105,000 square feet. The building sits on about 5.8 acres. Data from CommercialCafe also indicates that the Class B, single-tenant building was originally constructed in 1978. The sellers originally paid about $15 million to acquire the property back in 2013.

Over the course of 2021, Apple continued to prepare for additional physical expansion. In May of 2021, the company secured 700,000 square feet of space at Pathline Park, also in Sunnyvale. The campus is being developed by Irvine Company, and includes 1.3 million square feet of workspace across 42 acres.

The transactions are significant in that they signal Apple’s commitment to the area, even as it has scrapped plans to return to the office in the near future. Originally, the company had stated it had planned to bring workers back to the office by February 1, 2022. However, as the Omicron variant continued to surge, Apple re-evaluated its plans. Apple has not yet announced when it hopes to bring employees back into the office. 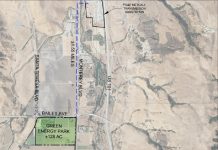 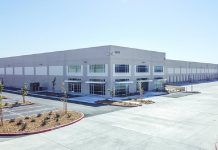 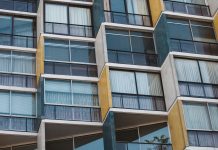