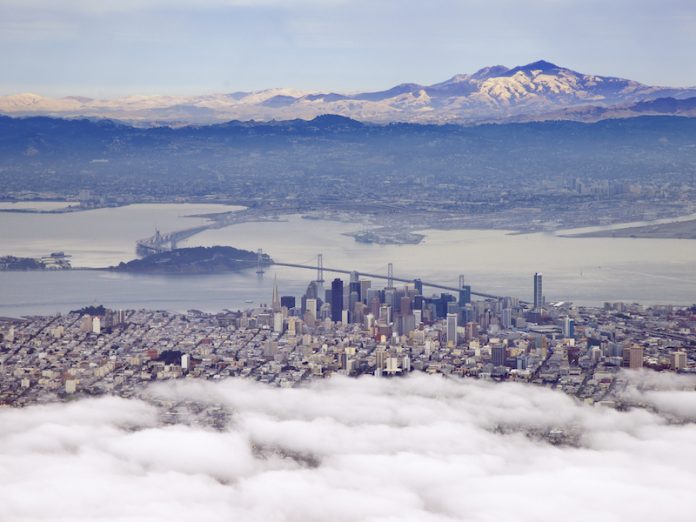 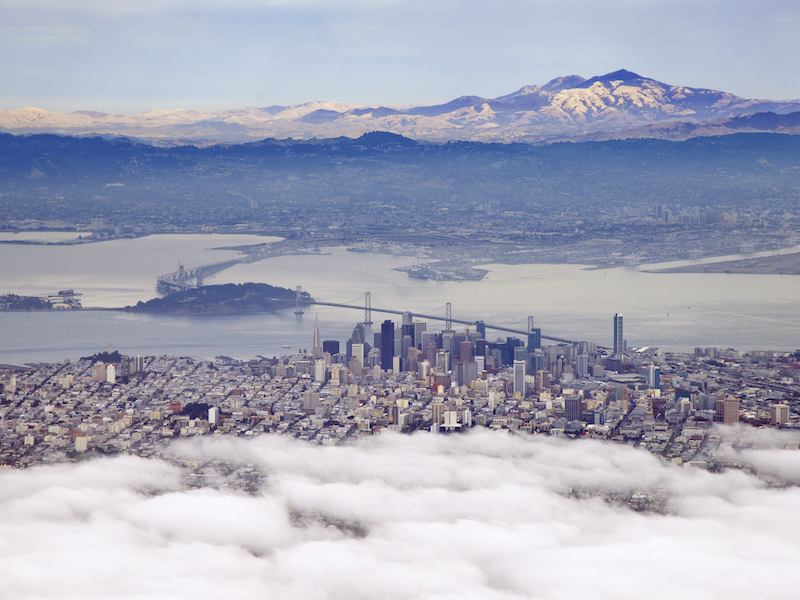 Washington, D.C.-based ASB Real Estate Investments will be making value-add acquisitions in both San Francisco and Seattle for its new commingled fund, ASB Meridian Real Estate Fund II in the near future. The manager of this commingled fund just concluded the capital raise for the fund with total equity commitments of $171 million.

[contextly_sidebar id=”SaSt2Payxk2c4WqynvlLUVzgybtALPMw”]The overall investment plan is to place the capital into the top 13 markets on a nationwide basis and both San Francisco and Seattle will be part of the mix. ASB has closed on one deal for Fund II at this point. This was the $25 million acquisition of a mixed-used asset located at 862 Broadway in New York City.

Fund II, while it has a value-add strategy, will have less leverage than most value-add funds of its kind in the marketplace. The planned amount of leverage for Fund II is projected to be in the range of 20 percent to 30 percent. This compares with most value-add funds in the marketplace where traditional leverage is in the range of 50 percent to 65 percent. The amount of leverage planned for Fund II puts it in more of a range for core commingled funds, and the reason for this difference is that ASB wants to take a more conservative stance on the investment fund.

The targeted returns for Fund II are a 12 percent to 14 percent gross IRR. The total life of the fund is projected to last eight years. All of the capital for the fund will be invested in existing assets, although in some cases this could include re-development opportunities, as well. ASB is planning to invest in the four main property types of office, industrial, retail and apartments.

ASB does a great deal of experience with value-add real estate. Since 2004, the real estate manager has invested $2.1 billion in 41 such value-creation opportunities. A part of this activity was the formulation of ASB Meridian Real Estate I. This 2005 vintage fund had a $110 million equity raise. All of the assets were sold by 2010.