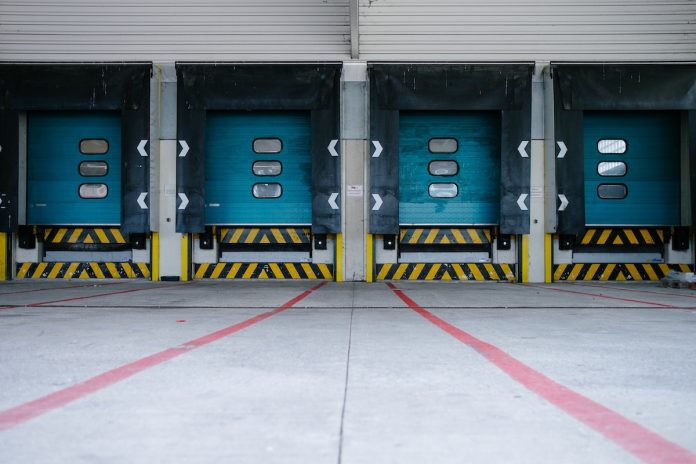 Denver-based Black Creek Group has now reached a total amount of commitments of $1.9 billion for its Black Creek Industrial Fund, according to a recent new investor into the fund. The new contributor to the fund with a $200 million commitment is the New York State Common Retirement Fund.

This commingled fund will be looking at investing capital in a variety of markets around the United States. One of these would be the San Francisco Bay Area. Black Creek in the past has invested capital in a variety of markets in this region, which include San Leandro, Hayward, Richmond, San Jose and Tracy. The greater Seattle and Puget Sound markets are another active area for the fund manager, which has completed deals in Kent and Woodinville over the last few years.

The industrial fund will have a significant amount of development transactions in the early years of its formation. The amount of development planned for the fund in the first three years is projected to be 40 percent, according to information provided by New York Common Retirement Fund. This amount will then be stabilized closer to 25 percent on a long-term basis.

The commingled fund has an open-ended structure, which means it will always be in the process of attracting new capital commitments, and it is considered to be a core to core plus fund. The targeted returns for the fund are net IRRs in the range of 9 percent to 10.5 percent. It will be looking to invest in a combination of both existing assets and new development opportunities.