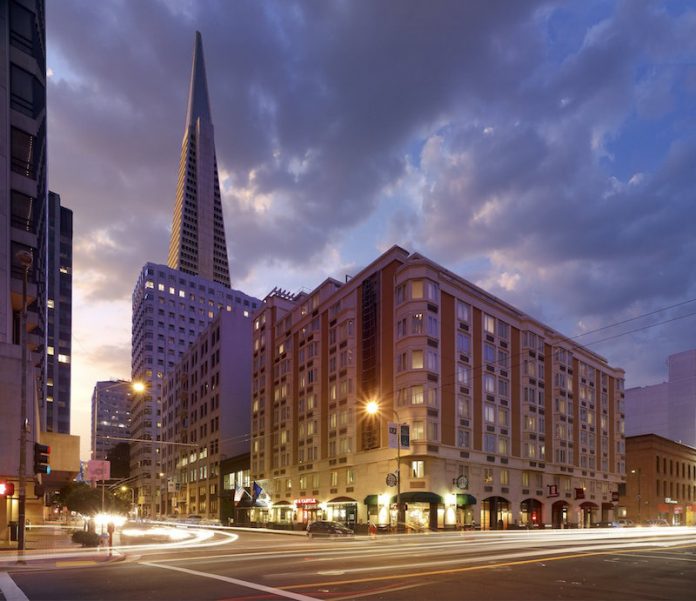 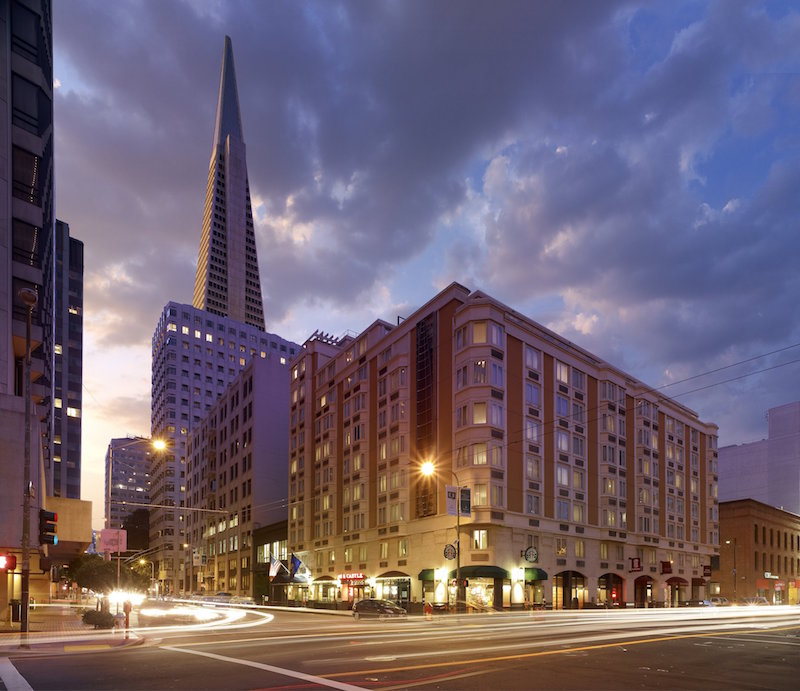 Hartford, Conn.-based Cornerstone Real Estate Advisers has provided financing that covers 83 percent of the acquisition by New York City-based Blackstone Real Estate Partners of four Club Quarters hotels. One of the assets in the portfolio is the 275-room Club Quarters San Francisco located at 424 Clay Street, which was purchased for just over $126 million, or roughly $458,000 per room, according to public record. The other properties are located in Boston, Chicago and Philadelphia. The total number of rooms in the portfolio is 1,228 rooms.

The loan provided by Cornerstone was for $335 million, and the total purchase price of the portfolio was $405 million, according to sources familiar with the transaction. Both Cornerstone and Blackstone declined to comment on what the acquisition price was.

[contextly_sidebar id=”PUpawVmFsg4nlP9LyM6HeWV4y7kNei38″]“The hotels are well located in major cities with strong fundamentals and high-barriers to entry. In addition, the Club Quarters business model provides its members with a compelling value proposition relative to other hotels within each respective market,” said Jamie Henderson, chief investment officer of alternative investments for Cornerstone.

The cap rate on this transaction was 8.5 percent, according to sources that were aware of the sale. This return factors in the current income being produced by the property. This return is much higher than most major hotel sales that have occurred in San Francisco over the past couple of years.

The most prominent hotels that have traded hands in San Francisco did so with cap rates in the four to five percent range. The Club Quarters business model is a little different. A good number of the rooms are taken by corporations to use by their employees when they are in town. The rooms are taken at a much lower rate than other hotels, which creates a lower level of income, according to source familiar with the Club Quarters product line.

Blackstone acquired the portfolio for its commingled fund, Blackstone Real Estate Partners VII, according to sources with knowledge about the transaction. Blackstone had completed its capital raise for the commingled fund in October of 2012 at $13.3 billion.

Fund VII is a real estate opportunity fund. The capital raised received support from some of the largest pension funds in the United States. One of these was the California State Teachers Retirement System, which made a $100 million commitment into the commingled fund.

The commingled fund is looking to achieve a leveraged gross internal rate of return of 20 percent. The estimated loan-to-value on the portfolio is 65 percent.