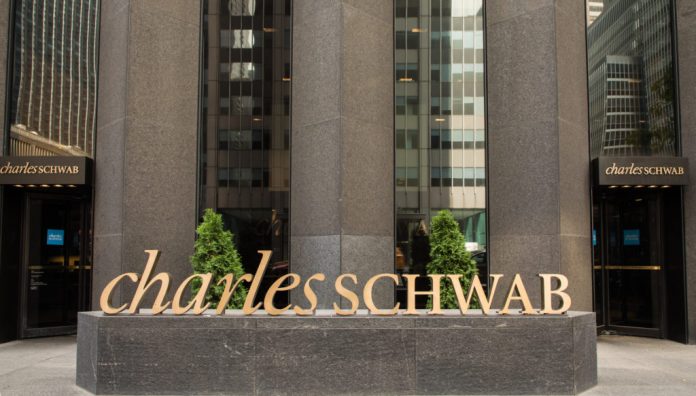 New York City-based Blackstone will test the interest in San Francisco office buildings as the company offers up for sale the 417,266 square foot 211 Main Street office building in the city’s financial district. The asking price for the asset is approximately $400 million, or in the $960 per square foot range, according to sources that are familiar with the property.

Blackstone declined to comment when contacted for the story. The real estate investment firm has selected the San Francisco office of Eastdil Secured to be the listing agent on the transaction, and the lead broker on the sale is Stephen Van Dusen, a managing director with the firm.

Blackstone has been the owner of the property since March of 2017 when it acquired the property for $292.9 million, or $702 per square foot, according to public records. The real estate investor had acquired the property for Blackstone Property Partners. This is the firm’s open-ended core plus commingled fund. It invests in assets that have a lower risk profile and lower leverage than the manager’s closed-ended opportunity funds. BPP had total investments of $54.2 billion and produced a net IRR of 9 percent, as stated by Blackstone in its 2021 first-quarter earnings report.

This potential sale of the property will be another good test for the office market in San Francisco. The property now has a lease with Charles Schwab Corp., which used the property for its corporate headquarters. The tenant has a lease that runs through April of 2028, even though the company has moved its headquarters to Texas. The current lease in San Francisco has a rental rate that is 25 percent below market, according to some estimates.

The new owners of the property would likely look at the building as either a core plus or value-add type of asset. They will also have time on its side to find a new long-term tenant for the property in the future. 211 Main Street represents one of a limited number of large office buildings to hit the market for sale in San Francisco.

Another large asset is in the process of being sold. This is the former headquarters of California’s utility PG&E with properties located at 77 Beale and 245 Market. They are in the process of getting acquired by Hines Atlas LP for $800 million. These two buildings total 1.5 million square feet, and CBRE is the listing agent on this sale.