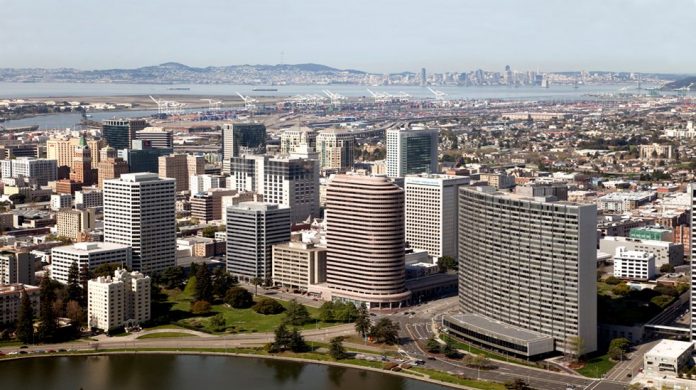 Boston-based Boston Properties is planning to start next year on a major apartment/retail mixed-use project that lays adjacent to the MacArthur BART station in Oakland. The name of the project is the MacArthur Station Residences. The total development cost of the project is $265 million, as stated by the public REIT during its 2017 first quarter earnings conference call. This figure does not include any land costs associated with the development.

“This development is located in a very strong location as its 50 yards from the BART station. This will give our renters the ability to get around to San Francisco and several parts of the East Bay through public transportation,” says Aaron Fenton, senior project manager in development for Boston Properties. He works out of the company’s regional office in San Francisco at Four Embarcadero Center.

Boston Properties is doing MacArthur Residencies with its partner, Oakland-based McGrath Properties. The project has a 99-year ground lease with BART, who now owns the land. There is an option now controlled by McGrath and Boston Properties to buy the land once the property becomes stabilized. This is likely to happen around the fourth quarter of 2021.

The public REIT is looking at attracting a wide range of renters to the project given its proximity to the BART station. One group could be renters that would be commuting to San Francisco. The property’s rental rates would be 15 percent to 25 percent lower than comparable rental rates for a similar product in San Francisco. It also could draw people who work in Oakland, potentially graduate students that attend UC Berkeley or professors that teach at the school and empty-nesters that are looking to move from the Piedmont or Rock Ridge areas.

MacArthur Station Residences will be the first apartment development in the San Francisco Bay Area for Boston Properties. The public REIT did state during the earnings call that it has no interest at this time in pursing any office projects in Oakland.