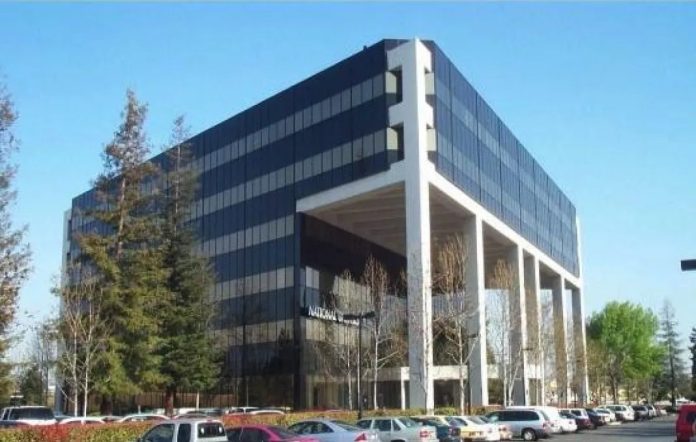 Another Silicon Valley office asset has traded hands, and once again, it is occupied by a major tech firm. In a deal that was finalized on October 1st, LBA Realty purchased the Triangle Building in San Jose, according to The Mercury News. LBA paid $76.5 million or about $893 per square foot for the asset. Public records show that the seller was San Francisco-based Stockbridge Real Estate.

The property is located at 5300 Stevens Creek Boulevard and totals 85,600 square feet. Records show that Stockbridge originally acquired the asset in June 2013 for $41.75 million, or about $487 per square foot.

Apple leased the building in early 2020, according to previous reporting by The Registry. At the time, the company had also announced it would be renovating the building to suit its needs. However, the 2020 lease was not Apple’s first encounter with the Triangle Building.

The tech firm originally moved into the Triangle Building years ago, when it signed a lease in 2012 with then-owner The Carlyle Group for 52,040 square feet of space. The Cupertino-based company agreed to a seven-year lease with a condition that allowed the firm to leave before the lease rolled, according to previous reporting done by The Registry. Recent industry reporting had indicated that Apple had not continuously used the building since signing its original lease. This newest least, however, could indicate a more permanent return to the space it had originally intended to take.

In recent weeks, a number of commercial property sales have shaped the market. Just weeks prior, Apple purchased a number of buildings that it currently leases for $450 million. The buildings are located in Cupertino and were acquired from Carl Berg, a well-known Bay Area-based developer. In San Francisco, Ellis Partners paid $231 million for 153 Townsend, which totals 179,000 square feet. The property is 100-percent leased. Most recently, Assembly at North First, a 27-acre office campus built by ProspectHill Group, SKS Partners and Invesco Real Estate has sold for $192 million. Combined, they indicate investor appetite for a wide variety of properties, particularly those that are leased or could accommodate potential tech tenants.