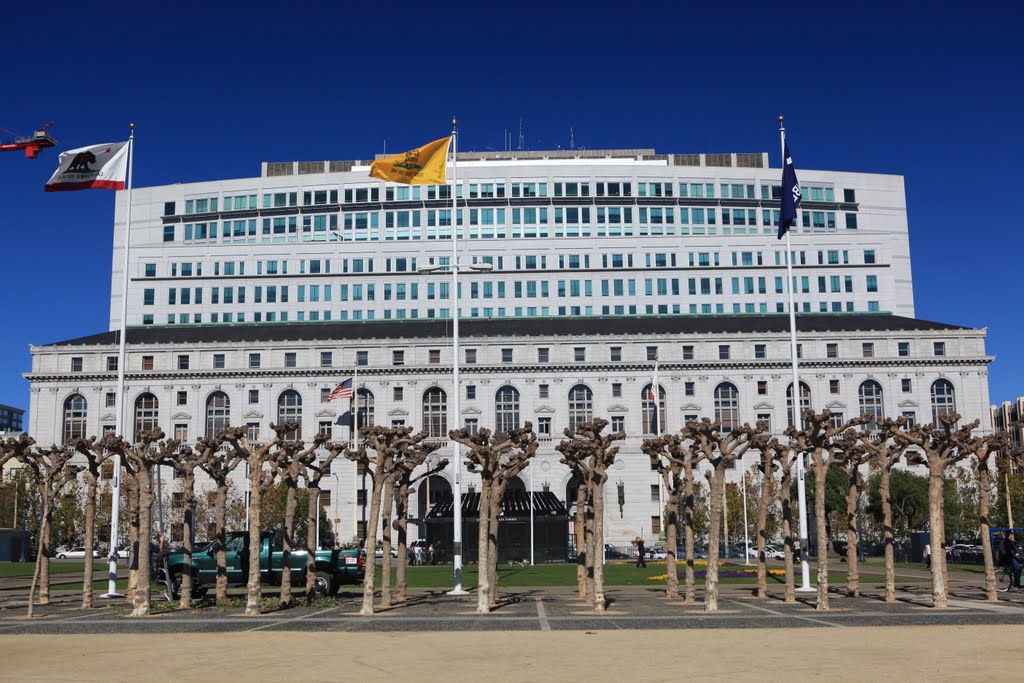 In a unanimous decision issued on October 17, 2013, the California Supreme Court ruled in favor of a local developer and brought new clarity to the law of “inclusionary” or “below market rate” housing programs (Sterling Park, L.P. v. City of Palo Alto, No. S 204771).

The Sterling Park decision marks the first time that the Supreme Court has affirmed that developers can move forward with construction while challenging “inclusionary housing” or “below market rate” housing requirements using California’s “perform under protest” remedies. The alternative rejected by the Supreme Court in Sterling Park would have required developers to bring the challenge at the subdivision map approval stage, which risks stalling the entire project during the litigation.

The City of Palo Alto is among the minority of California cities that have adopted inclusionary housing mandates, requiring developers of new homes to contribute a percentage of those homes to be sold at restricted, below-market, prices. Such inclusionary zoning requirements have been adopted despite the absence of any explicit statutory authorization in California. The Legislature narrowly passed a bill in its most recent session to authorize inclusionary zoning requirements, however, that bill, AB 1229, was vetoed by the Governor on October 13, 2013. The Governor’s veto message explained that such ordinances, despite their intentions, have not always resulted in the increase of affordable housing in actuality.

In the Sterling case, Palo Alto demanded at the subdivision approval stage that 10 units be set aside for sale below market prices that would be determined at a later time. In addition, they demanded that a fee, also to be determined at a later point in time, be paid in lieu of contributing another 9 units. The city would record a purchase option on the 10 set-aside units. At a later time, the city would set the below market rate prices below half their market value and the fees at several million dollars. The developer objected on the grounds that the demands were not reasonably related to the costs of mitigating any public needs or impacts caused by the new development.

The Legislature created the statutory “pay under protest” remedy in the 1980s in response to a proliferation of local government programs that required developers to turn over land, property interests or cash as a condition of project approval. The protest statutes (Government Code §§ 66020, 66021) expressly allow “any fees … or other exactions” to be protested and were designed to correct older court decisions requiring development to stop while such fees or exactions were challenged.

The “pay under protest” system had been eroded recently by an appellate court decision in 2011 that exempted below-market-rate housing programs. Sterling Park’s challenge to the Palo Alto demands was initially dismissed under this narrow view of the protest statutes, which limited them to certain types of exactions, like those imposed to defray the costs of public facilities impacted by the development.

The Supreme Court agreed to review Sterling Park’s case and in an unanimous decision restored the original meaning of the pay under protest statute. The Court explained that Palo Alto’s below market rate housing fees and set-asides are exactions, and that the protest remedies are available for review of such development requirements.