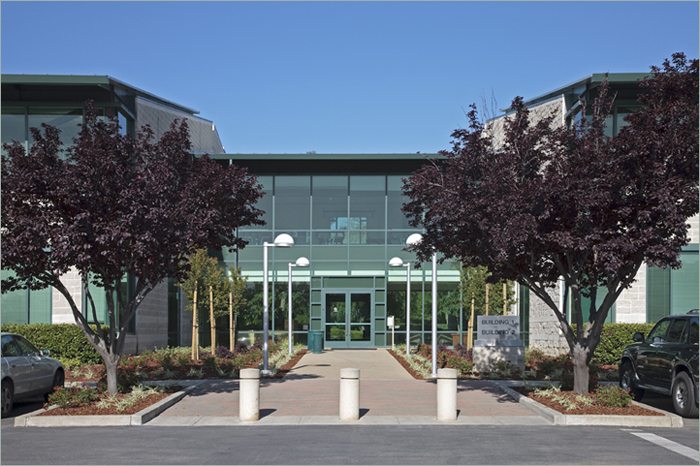 The company paid $262 a square foot, or $95 million for not quite 362,000-square-foot property, according to sources familiar with the transaction.

The other acquisitions were the 506-room Downtown San Jose Marriott Hotel and the 344,000-square-foot 50 W. San Fernando St. office building, commonly known as the Knight-Ridder building, which is also in downtown.

“This scenario will create a leasing opportunity for us where we can create value for the property,” Hench said. “The current lease with Phoenix is 25 percent below market.”

CBRE believes the property, which is on the border of Milpitas and North San Jose, represents the kind of real estate that technology, software and Internet firms want for headquarters operations with rents that are a bargain relative to other South Bay locations. About 15 percent of the total square footage is lab space; the remainder is offices.

“Rents in Mountain View can be 40 percent to 50 percent higher and up to 30 percent more in Sunnyvale than Milpitas-North San Jose,” Hench said.

Besides Phoenix, the three other tenants have signed leases with terms that extend through 2020. Elo signed its headquarters lease for nearly 75,000 square feet at the end of last year in part because company executives felt the location would give them an edge in the East Bay as they recruited talent to fuel anticipated growth. The company expected to do both engineering work and prototype manufacturing. In April Bayer Healthcare acquired Conceptus, which leased its Murphy Crossing space this spring.

CBRE would not confirm the purchase price, but Hench noted that properties in this marketplace have traded from about $250 a square foot to $325 a square foot. He originates, underwrites and structures West Coast investments for CBRE Strategic Partners U.S.

The buyer remains very bullish on Silicon Valley office-rent growth. “Our company research ranks Silicon Valley as the No. 2 office market in the country based on rent growth, only surpassed by Boston. Rent growth for this year for Silicon Valley is projected to be 5 percent to 7 percent,” Hench said.

The property was sold through Holliday Fenoglio Fowler. The lead person on the sale was David Karol, a director in its San Francisco office. Karol also declined to disclose a purchase price.