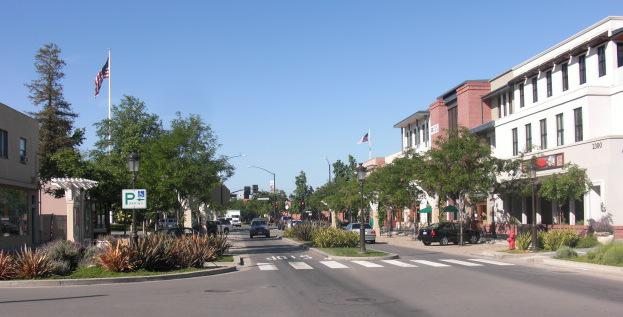 It is the second significant office sale in the Tri-Valley market in recent weeks with San Francisco-based Ellis Partners buying the 145,000-square-foot North Canyons Tech Park at 455-477 N. Canyons Parkway for approximately $82 a square foot or $11.9 million, according to industry sources. The property was acquired in an all-cash deal.

Tri-Valley Learning acquired 16 building and 12.44 acres of adjacent land. The seller was Pleasanton’s ExTerra Realty Partners LLC, which developed the property in 2010.

The school raised a total of $42 million for the project to cover the purchase of the property, tenant improvements for the existing buildings and the cost to develop sports fields that will include a track and soccer and baseball fields.

“The financial [crisis] has allowed a group like the charter school to buy a property like this. In normal times it never would have been able to complete a deal like this,” said John Hone, a vice president at Colliers International in its regional office in Pleasanton who represented the school in the transaction.

“The school for the past two years has been looking for a site to have one large location for its operation. It will be moving from its two existing locations on Sonoma Avenue and Portola Avenue in Livermore to the new site. There isn’t a great deal of work that needs to be done to the buildings to make it into a school,” he said.

Tri-Valley Learning Group is publicly funded. It also receives private donations from a variety of groups and does a great deal of fundraising, Hone said. The charter school includes grades one through eight. It currently has 960 students.

The new Ellis Partners property had been owned by Emeryville-based Harvest Capital and ING Clarion, which acquired it in 2007 for $21.5 million, according to published reports. The property was 49 percent leased when this ownership group completed the acquisition.

“From day one of our ownership the property was 65 percent occupied. Kraft Foods is moving out of the property at year-end moving the occupancy down to 27 percent. There is a new tenant coming into the property in February,” said Jason Morehouse, senior vice president of acquisitions for Ellis.

“We think that we will be able to attract more tenants to the property in the future. Rental rates for office-flex [buildings] in Livermore can be as much as 20 percent lower than in other markets in the East Bay like Pleasanton and Dublin,” Morehouse said.

Morehouse believes their property will have an advantage over some of the other existing office-flex product in Livermore. “Our property can cater to the tenants that are looking for 20,000 square feet or more. Much of the existing space in Livermore is much smaller than that,” he said.

The seller of the North Canyons Tech Park was Chicago-based Prime Capital. They were represented in the deal by Holliday Fenoglio Fowler out of its San Francisco office. The brokers on the deal were managing directors Steven Golubchik and Nicolas Bicardo. 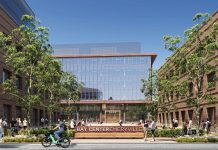 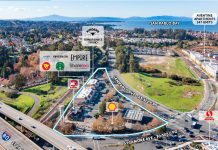