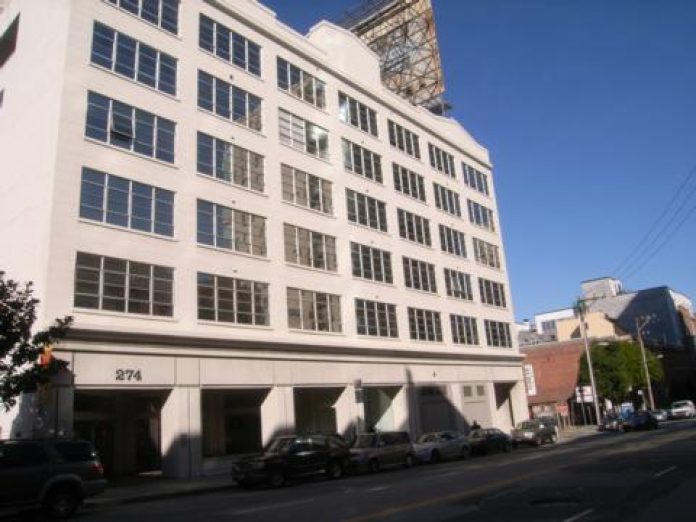 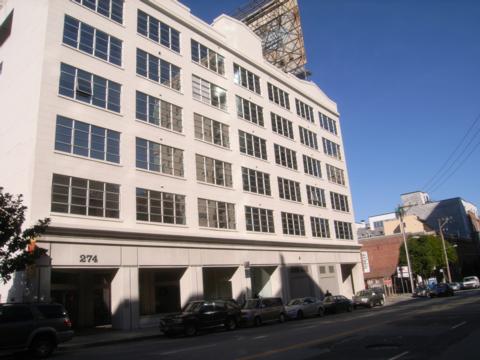 [contextly_sidebar id=”GKivwGyWD7IEw3tNDCkiURjAFdaNEJ4L”]The seller of the property is San Francisco-based Swig Companies. A company representative declined to comment for this story.

Swig decided to sell the property as it had executed its business plan for the property, according to sources familiar with the property. This included renewing a major lease in the property with Verizon, clearing non-office space on floors five and six for office occupancy and creating an income stream from the basement by creating network connectivity as well as colocation space for companies looking to locate servers within close proximity to a diverse set of networks.

Swig has owned the property since January of 2008. It had paid $51 million or $485 per square foot for the property at that time. The company put the property on the market earlier this year. The listing agent on the sale is the San Francisco office of JLL through its capital markets group. This included Michel Seifer and Rob Hielscher, managing directors and Erik Hanson, vice president. When the property was put on the market, the occupancy for the building was approximately 94 percent.

The office building is located in the SoMa west submarket of San Francisco. The total volume of space in the sub-market is 3.4 million square feet spread across 41 buildings.

CIM is also in the process of buying a portfolio of office and retail assets in the Jack London Square neighborhood of Oakland, according to sources that are tracking the transaction. The deal covers a six-building portfolio totaling 434,384 square feet. The assets in the transaction are 70 Washington Street, 55 Harrison Street, 66 Franklin Street, 98 Broadway and Water Street One.

The seller is a partnership that includes two San Francisco-based investment firms, Ellis Partners and DivcoWest Properties. Both of them declined to comment on the transaction at this time.