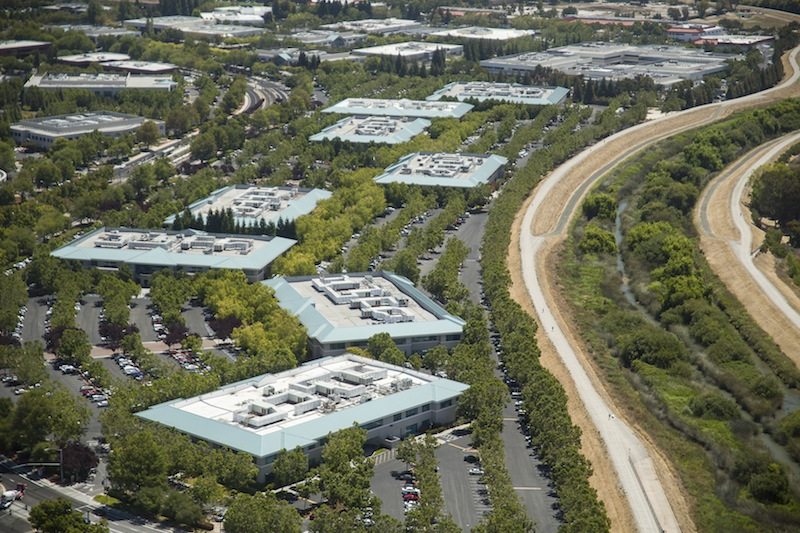 The buyers paid somewhat more than $200 a foot, according to marketplace sources. TMG and Cisco declined to disclose the purchase price.

The properties have been on the market for more than a year.

Nothing on the sale is likely to be recorded with the Santa Clara County Office of the Clerk-Recorder until Sept. 17, a recorder’s office spokesperson said.

The eight buildings with 811,000 square feet are in the heart of Silicon Valley’s Golden Triangle on 46 acres south of state Highway 237 and between U.S. 101 and Interstate 880.

Cisco is expected to lease all of the buildings while it completes three parking garages nearby to support greater worker densities in its remaining North San Jose and Silicon Valley square footage.

Robyn Jenkins Blum with Cisco corporate public relations said in a prepared statement that the sale is consistent with the company’s long-term real estate strategy. “The sale is part of Cisco’s overall San Jose master plan that includes modernizing our corporate campus and creating an environment for increased collaboration, innovation and productivity,” Blum said.

Cisco expects to lease the properties for a period of one year to four years, she said. At the same time, the company is modernizing its nearby campus at 3550-3670 Cisco Way.

The latest buy was attractive to TMG on several fronts. The basis is below replacement cost and will allow the landlord to charge rents that are less than those being set in Santa Clara and Sunnyvale, said Managing Director David Cropper.

The real estate also was developed as a headquarters campus in the mid-1990s and has been landscaped and maintained to institutional quality standards. It also is close to Santa Clara and more central Silicon Valley than locations in South San Jose, Cropper said.

Workers in the buildings will be able to see the new San Francisco 49ers football stadium in Santa Clara, be able to walk to the stadium and be able to access outside their back doors the newly completed bike trail connecting downtown San Jose, North San Jose and Alviso.

The campus is also across the street from the new Samsung Semiconductor Inc. campus in North San Jose and next door to the Cisco world headquarters campus.

“As Cisco vacates and we get the buildings back over the next couple of years, we will re-do interiors and remodel them and bring them to market alone or in groups,” Cropper said.

“There will be significant exterior remodeling to increase their visibility from the street and to differentiate from the Cisco campus,” Cropper said. “Plazas between the buildings will be completely redone.”

Cisco’s changes are indicative of wholesale land-use transformation and redevelopment across Silicon Valley in the last three years.