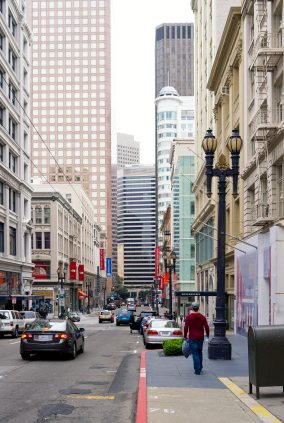 New York City-based Clarion Partners has paid $147 million, or $576.50 a foot, to acquire the 255,000-square-foot 475 Brannan St. office building located in the South of Market neighborhood of San Francisco. The seller was Newark, N.J., -based Prudential Real Estate Investors, which had owned the building since 2004. 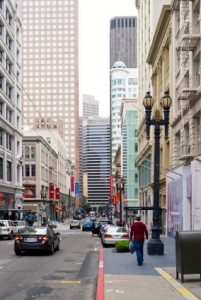 The price was on the higher end of predictions from brokers before the sale, who expected the four-story property to draw closer to $500 a foot, or $128 million.

“The property has 60 percent of its cash flow coming from credit tenants. I think that this shows how high a quality asset this property is. Another important factor for the buyer was the diversity of the tenants in the asset,” said David Karol, a director with Holiday Fenoglio Fowler L.P. in its San Francisco office.

Karol was the listing agent on the property for Prudential. Other brokers at HFF who helped on the sale were senior managing directors Michael Leggett and Gerry Rohm.

475 Brannan is considered a “top” SoMa building, according to Cornish & Carey Commercial Newmark Knight Frank. The submarket lost about 56,000 square feet of occupancy in the first quarter, according to Cornish, which includes South Beach, Multimedia Gulch, Yerba Buena, Potrero Hill, Showplace Square and Mission Bay in its definition of SoMa. It has 10.7 million square feet of office inventory, which was 16 percent vacant at the end of March.

Class A vacancy was more than a percentage point lower, however, and Class A office rents continued to climb in the quarter, hitting nearly $55 a foot a year from less than $35 a foot two years ago.

Clarion paid all cash for the property. The pension-fund advisor did not comment for this story. Prudential also has sought to sell San Francisco’s 685 Market St. this year, a not quite 220,000 square-foot building that it has owned since 2000.

Prudential declined to comment on the sale. The real estate adviser had owned the property for its open-ended commingled fund, PRISA II, which has a value-added strategy. In many cases the point is to sell properties once there has been valued created.