CPP is primarily known for the rehabilitation of existing affordable housing buildings, investing money into development improvements after the tax credits on the existing property expire. Currently, the company has two other properties in San Jose, the 81-unit Courtyard Plaza Apartments and 144-unit Monte Vista Gardens. CPP finished renovating both developments in August 2017, after closing an $87 million deal to acquire the two properties. CPP invested more than $5.5 million on Monte Vista Gardens and $25 million on Courtyard Plaza to provide the units with updated appliances, windows doors, paint and remodeled amenities. The developments, located at 2601 Neustra Castillo Ct. and 2950 Story Rd., respectively, are just blocks away from the El Rancho Verde development, and will maintain below-market-rate rents for the next 54 years.

“Courtyard and Monte Vista are two special communities for us – both in an area that’s been hit with some of the fastest-soaring rents in the nation, and both previously were in need of improvements,” said CPP President Anand Kannan, in a press release at the time of the projects’ completions. “The rehabilitation work was comprehensive but necessary, and we look forward to celebrating this achievement with the residents in the near future.”

The 36-acre El Rancho Verde apartment complex is easily accessible via State Route 101 and Interstate 680. A shopping center anchored by a Target and a 24-Hour Fitness is nearby, as is the Chinese Cultural Garden, Independence High School and Walgreens. In order to qualify to live at the community, the household income must not exceed the San Jose area median income determined annually by the U.S. Department of Housing and Urban Development.

Currently, El Rancho Verde has five playgrounds, an on-site day care center, a computer center and swimming pools. Apartment amenities include private patios, central heating and air conditioning and EnergyStar appliances. The apartments come in a variety of floor plans ranging from two-bedroom, one-bathroom units to three-bedroom, two-bathroom units. Approximate sizes range from 850 square feet to 1700 square feet. Specifically how CPP plans to renovate the development is unclear, as is a timeline for completion of the project.

According to Fannie Mae’s Winter 2018 Multifamily Metro Outlook, San Jose is one of the most expensive places to live in the nation, with living costs 67 percent higher than the national average. The result has been a negative net-migration rate, since many residents have been pried out of the metro. Vacancies will continue to remain low as new employers draw workers and the price of homeownership keeps would-be buyers in the rental market for longer periods of time, putting pressure on San Jose’s already tight rental market. 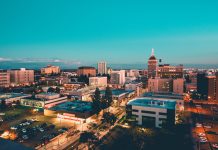 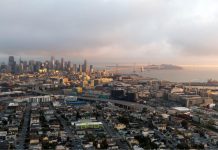 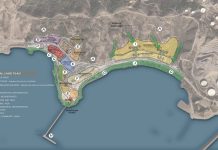 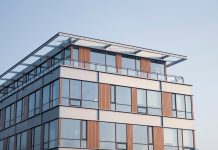 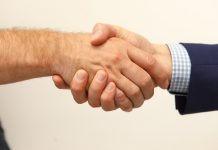 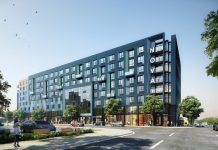