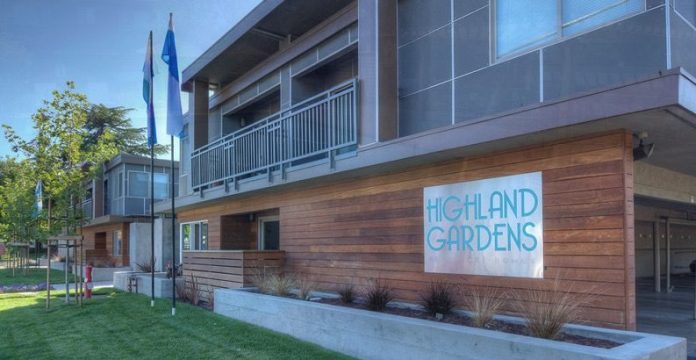 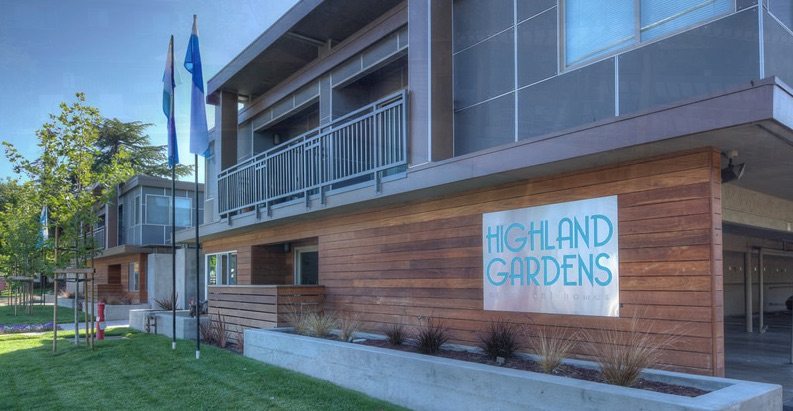 Los Angeles-based family-owned Decron Properties Corp. has broken into the Bay Area for the first time, striking while the market remains hot.

[contextly_sidebar id=”SpS2HEGL4Gv42qMCCEfyKyS63TwsF3UT”]Decron, the real estate investment and development arm of the Nagel Family Trust, has acquired the Highland Gardens apartments in Mountain View for $86 million (about $460,000 per unit). The purchase of the 187-unit complex is just the first of Decron’s planned $350 million investment in the Bay Area for 2015.

“We had been observing from afar the tremendous growth in the Bay Area,” said Daniel Nagel, Decron’s vice president of acquisitions and finance. Some might think the company is buying into the market too late in the game, “but our feeling is that is not the case. There are more legs to this run than what other people think. That’s because the tech industry has just exploded and enables every other industry. We don’t see that stopping—the job growth and the industries that see the need to be up there.”

In a news release, Decron President and CEO David Nagel, Daniel Nagel’s uncle, described Highland Gardens at 222 and 234 Escuela Ave. as “a rare opportunity to acquire an institutional-quality apartment community in one of the highest rent growth areas in the country. Demand for quality rental housing remains robust throughout the entire Bay Area driven by job growth in the technology sector.”

Indeed, the average asking apartment rent in the Bay Area reached $2,234 a month in the third quarter of 2014—an increase of 11.4 percent compared to the same period the previous year—with a vacancy rate of just 3.9 percent, according to commercial real estate services firm DTZ (formerly Cassidy Turley). In Santa Clara County, which includes Mountain View, it jumped 10.7 percent to $2,369 with a vacancy of 4.2 percent.

Investor demand for the multifamily product across the Bay Area will continue to be strong coming from both institutional and private players, DTZ said. The average price per unit on closed deals in the third quarter last year was $226,000, up from the second quarter’s $194,000.

Highland Gardens is a mix of studio, one-, two- and three-bedroom units and includes a resort-style swimming pool, a fitness center and covered parking. Built in 1964, it underwent a multimillion-dollar renovation by the seller in 2013.

Decron will further renovate Highland Gardens at a cost of more than $2 million so the property can closely match new apartment construction in the area, the company said. Among the additional improvements, Decron plans to expand the fitness center, create a Wi-Fi lounge and enhance the landscaping.

The current average rent at Highland Gardens is $2,700 a month, he said. That will go up to $2,800 once Decron’s upgrades are done in three years.

Highland Gardens appealed to Decron because of the property’s proximity to downtown Mountain View, transit and technology giant Google, he said. “The demographic we’re targeting is the laptop-and-latte resident,” he added, meaning primarily the tech crowd.

It took time, though, to break into the Bay Area given the ultracompetitive market. Among the communities Decron had been checking into was Campbell, which is further away from high-growth areas and offers a relatively affordable price point for entry, Daniel Nagel said, but no deal was consummated until the one in Mountain View this month.

Decron now seems to be on a roll in the Bay Area with another $63 million of assets—two multifamily projects in Walnut Creek—under contract to close this month, the company said. It is looking to invest another $200 million in the region by year’s end.

Decron has owned and invested in California real estate for more than 55 years. Its current portfolio is valued in excess of $1.5 billion and includes retail centers, offices and apartments totaling more than 7.5 million square feet.