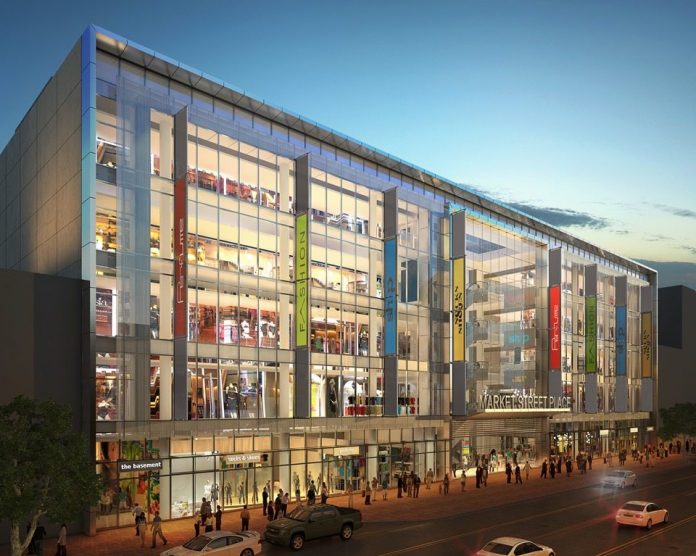 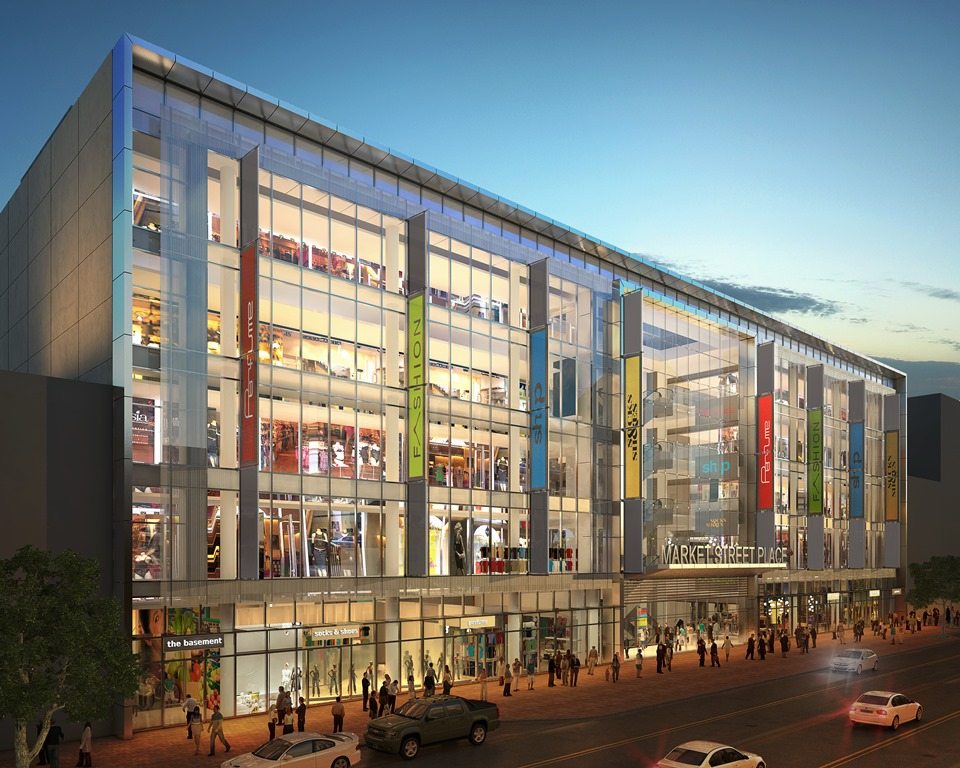 Retailers seeking to take advantage of the robust job growth, scant supply and high barriers to entry in the Bay Area are keeping the pressure on one of the tightest shopping center environments in the nation.

[contextly_sidebar id=”oAJcrGwCUkpprsbceKhBrrO4mIJXidYk”]Observers don’t see clouds on the immediate horizon that suggest a change in the dynamics.

“Fundamentally, the Bay Area is so sound in regards to housing demand, and obviously employment here is second to none as the tech sector drives the economy,” said James Chung, executive managing director of Burlingame-based Terranomics Retail Services, a subsidiary of commercial real estate brokerage Cassidy Turley. “Rents continue to push up because of demand, and inventory is so light that what is available has become extremely competitive.”

The Bay Area’s average retail property vacancy rate of 5.3 percent in the third quarter represented a year-over-year drop of 60 basis points and is among the lowest of most metropolitan markets in the country, according to recent reports by Cassidy Turley and Terranomics.

The combined average retail vacancy rate of 2.6 percent in San Francisco and San Mateo counties, however, is the lowest in the nation, while the East Bay, North Bay and Santa Clara submarkets are below the national average of 8.3 percent by 2.6 percentage points or more, the reports said. Solano County has an average vacancy rate of 8.2 percent.

The fast-casual restaurant segment continues to eat up space, Chung said, but more recently retailers such as furniture and luxury goods stores that count on discretionary income purchases have become more active in the market.

Most of the Bay Area’s 6.9 million square feet of available shopping center space is in Class-B and C properties, he added. Beyond the preference of national retailers to lease newer and higher-quality properties, the trend indicates that small businesses haven’t materialized to absorb the lower-quality space.

“The Class-B and C properties are benefitting some, but as [we’ve noted in recent reports], a rising tide isn’t necessarily lifting all ships,” Chung said. “There are some small local businesses and regional tenants popping up here and there, but there’s still a lot of vacancy in the B and C categories.”

Some 770,000 square feet of retail properties is under construction in the Bay Area, and Terranomics projected that developers would start building nearly 1 million additional square feet around the New Year. But most of these projects are spread out in the market and won’t satisfy demand, Chung noted. In fact, about 70 percent of the shopping center space under construction is already leased.

Still, some developers are pursuing speculative projects. For example, Dallas-based Cypress Equities in November broke ground on the $150 million, 250,000-square-foot Market Street Place at 935 Market St. in San Francisco. The six-level mall (five stories above grade; one below) is expected to open in the second half of 2016.

The San Francisco office of Gensler, the project’s architect, incorporated a glass curtain wall and put the atrium immediately inside the front doors to create a “mall turned inside out,” said Geno Yun, a design director for the firm’s retail centers practice. The design allows patrons to see the retailers stacked upon each other from the street, a departure from more traditional malls in which shoppers experience the stores from an interior atrium, he said.

“The atrium in Market Street Place is an extension of the street, so shoppers feel like they’re still on the street even as they circulate vertically to various shops,” added Yun.

Yun also suggested that developers would continue to create urban-oriented shopping experiences in the suburbs by placing lifestyle centers that include cinemas, grocers and other retail tenants within mixed-use communities, particularly when it comes to renovating older centers surrounded by parking lots.

Regardless of where retail development occurs, however, food and beverage outlets have become much more critical to success. Such tenants traditionally accounted for around 5 percent of a center’s total square footage, but today they take up as much as 30 percent, depending on the region, Yun said. Millennials especially are seeking spaces that provide experiences and act as extensions of their living rooms, he explained. Users in the category may range from grocery stores to venues that rotate in chefs or food trucks that support events in a public space.

“Food and experiential type of retail are really the go-to spaces now, especially in regard to existing centers and new designs,” he said. “It’s really about making the common areas and public spaces more suitable for people to meet and socialize.”