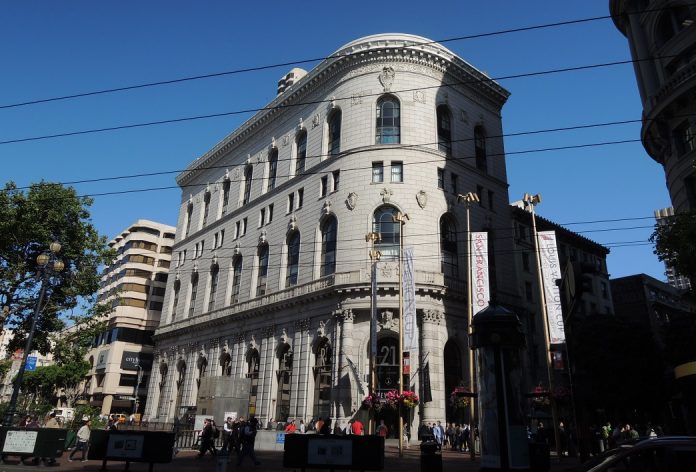 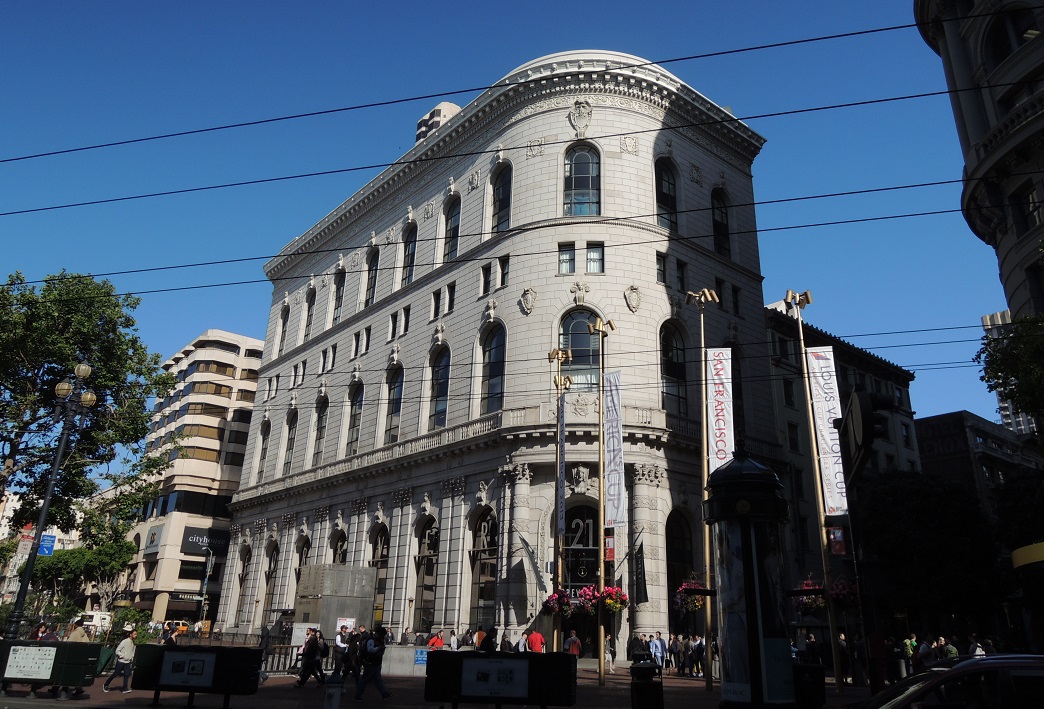 New York City-based Deutsche Asset & Wealth Management is in process to acquire the One Powell Street retail property in San Francisco for approximately $150 million or $1,730 per square foot, according to multiple sources that are aware of the transaction.

[contextly_sidebar id=”lyrK7INtrtLQ8KL3i2dGTKK9RVzalfri”]Deutsche Management declined to comment when contacted for this story. The property is being sold by San Francisco-based SPI Holdings. The seller did not respond to phone calls or e-mails on this sale. The deal has not closed escrow yet, but the potential buyer has placed a non-refundable down payment on the deal.

The trade of this asset is projected to produce a 3.7 percent cap rate, according to industry sources. This return would be based on the property’s current net operating income.

One Powell Street is an 86,704 square foot street level retail property. One of the current tenants in the property is a Bank of America branch. Forever 21 had been a tenant in the property for a long time. This tenant will be replaced by an AT&T retail store, according to industry sources.

Deutsche Management is a believer in investing in high street retail. In its 2015 Mid-Year Review for its U.S. Real Estate Strategic Outlook published in August, the company stated that it feels that urbanization and in some markets tourism will continue to support high street retail. Its top market picks remain gateway and other affluent metros with growing and dynamic economies and vibrant high-street retail corridors. San Francisco is one of these markets. The other markets mentioned in the report are New York, Los Angeles and Miami.

SPI Holdings is known as a holder of retail assets. One of its current assets is the Bridgepointe power shopping center in San Mateo near Highways 92 and 101.

Deutsche Management is known as a national investor of retail properties. It can buy assets on behalf of a mixture of institutional capital sources. These could be separate account relationships and through commingled funds including its Deutsche Bank RREEF America II, its core open-ended commingled vehicle.