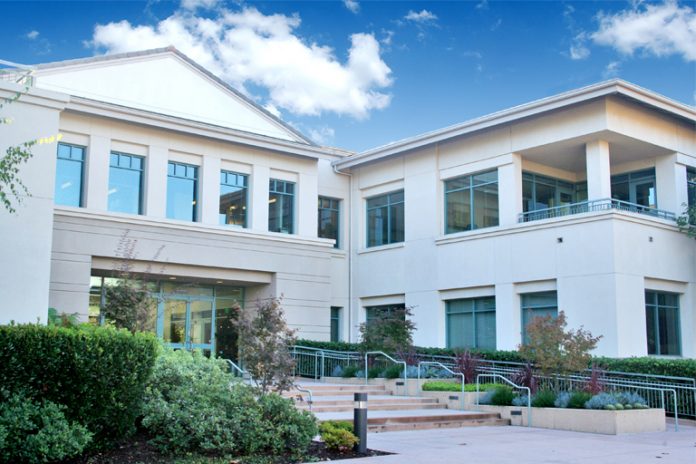 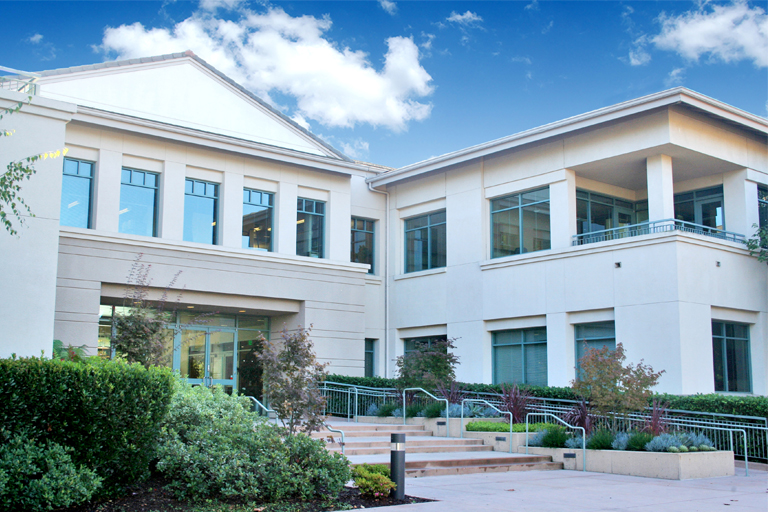 An entity associated with New York City-based Deutsche Asset & Wealth Management is the buyer of 275 Middlefield Road in Menlo Park, a roughly 145,000 square foot office building that is home to law firm McDermott Will & Emery as well as a biopharmaceutical company firm Dermira. Deutsche paid $175,250,000 for the building in a transaction that closed November 7th, according to public records. That puts the per square foot sale price at just over $1,208.

The seller of the property was WSJ Properties, according to sources to knowledge of the transaction detail.

The property is presently marketed by Newmark Cornish & Carey for sublease. The efforts are led by Howard Dallmar, executive managing director, and Bryte Nielson, director. Both work out of the company’s Palo Alto office on Lytton Avenue. Dallmar and Nielson did not return an e-mail request for comment.

The marketing brochure lists roughly 65,000 square feet available for subleases spared across three floors, and based on the details in the marketing documents it appears that the space is presently occupied by McDermott Will & Emery. The asking price listed on the brokers’ Web site asks for $5.75 NNN, with the sublease expiring at the end of April 2024.

The building features a mix of private offices, conference rooms, onsite fitness room and cafeteria with outside seating room.

According to a recent, Q3 2016 San Francisco Peninsula Research & Forecast Report from Colliers International, the Menlo Park sub-market of San Mateo County has a current vacancy rate of 3.05 percent for Class A office space, down from 3.34 percent, the quarter before with a weighted average full service asking rental rate at $8.59, the highest in San Mateo county. The proximity of Menlo Park to Palo Alto does put that submarket in a slightly different class than the rest of the Peninsula market. Direct vacancy in Menlo Park was at 64,943 square feet in the third quarter, making it one of the tightest office markets in the region.