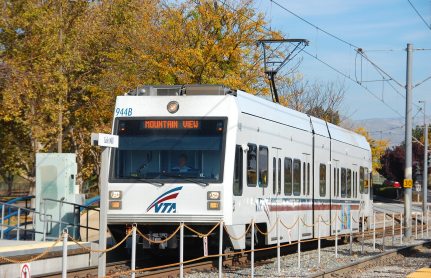 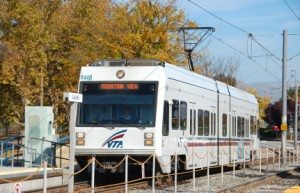 Both Deutsche and Sares Regis declined to comment for this story.

The development team is now in the process of coming back to the city of Mountain View with a revised plan of the project as for how it will be laid out. “The work they are doing now will not change the square footage of the project but more on how it is presented. I would think that we would get something back from them over the next couple of months,” says Scott Plambaeck, senior planner with the City of Mountain View.

There still is a lot of work that needs to be done on the project before it can be approved. “This project has a lot of hoops to go through before it becomes a reality. This would include an environmental review and any comments that the public might have,” said Plambaeck.

Deutsche would be the majority owner of the project. Sares-Regis would be the local development partner. One person involved for Sares-Regis is Dave Hopkins, senior vice president of the commercial division in Northern California. He works out of the company’s regional office in San Mateo.

This project would be a redevelopment. There are four existing office buildings on the site presently totaling 400,000 square feet that are occupied by Synopsys. They will not be vacating these buildings until sometime in 2015, according to sources familiar with the situation.

The tenant in these buildings will be moving across the street at 690 East Middlefield Road to be the home of a new office building development being constructed by Los Angeles-based Kilroy Realty Corporation. This development was kicked off in the second quarter of 2012 and will be completed by the first quarter of 2015.

Kilroy stated in its third quarter 2013 results that the total amount invested in this project is estimated to be $197.6 million or $579 per square foot.

The real estate brokerage community believes that there is strong demand for office product in Mountain View. “I think in general terms there is a good deal of interest in office buildings in this area. There are many different kinds of companies that are looking at space like Apple, Google, LinkedIn and Amazon,” says Phil Mahoney, a principal and executive vice president with Cornish & Carey Commercial Newmark Knight Frank in its Santa Clara office.

The total square footage of class A space in Mountain View was 1.23 million square feet.