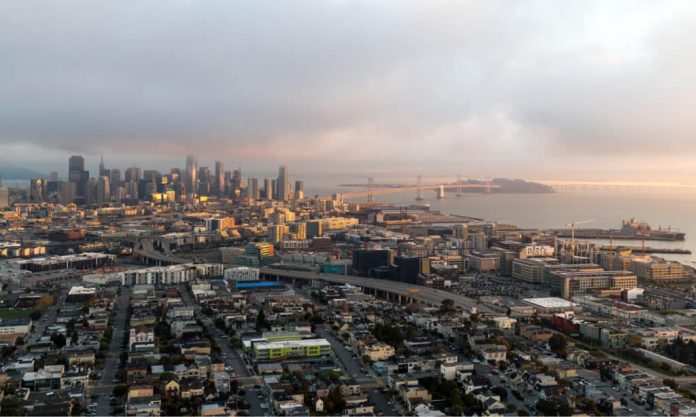 As uncertainty in some parts of the commercial real estate industry continues to shape the near to mid-term outlook, some investors are looking for opportunities that may evolve over the next economic cycle. Burlingame-based Dewey Land Company is one of these firms, and by acquiring the 31,090 square foot development site in San Francisco located at 700 Indiana Street for $15 million, it may be looking at long-term prospects of this location.

The seller was a private owner based in Belmont that had owned the property since 2005, according to public records. There was no indication of how much it had paid for the property at that time. The listing agent on the sale was the San Francisco office of Newmark Capital Markets. Those working on the transaction included Mark Geisreiter, executive managing director, Seth McKinnon, senior managing director, and Nadav Kariv, associate director.

It is likely that the site will be turned into a new development project. The lot has a 58-foot height limit and UMU zoning, which permits a variety of uses such as laboratory, research & development and residential projects. The site also has an existing 15,000-square-foot building located on the property, which is currently vacant and would likely be torn down to make room for the new project.

One of the strongest demands for space in San Francisco comes from lab and R&D space occupiers, and development of this type may have significant upside potential for the new owners. Tenant demand is outpacing supply by over 200 percent, according to sources that are tracking this information and rent premiums for this property type are 20 percent to 40 percent above current asking rents. In addition, the San Francisco life science market has recorded zero percent direct availability rate over the past eight years.

700 Indiana Street also has a strong location, in general. It is about a two-minute walk to both Mission Bay and UCSF. It is also within easy walking distance to public transportation options such as MUNI and Caltrain. The site is surrounded by around 10,000 housing units that have been recently delivered, are under construction and are planned for development in the future.

Dewey Land is a well-known buyer and developer of real estate assets on the West Coast. The company and its affiliates have purchased and developed more than six million square feet of properties in the region, according to its website. Some of its active markets in the San Francisco Bay Area have included San Carlos, Burlingame, San Francisco, Daly City and Foster City. Its property types have included commercial, life science lab and multifamily.