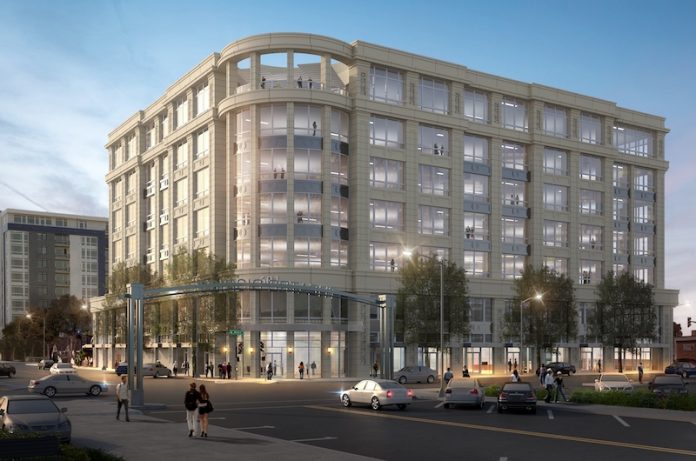 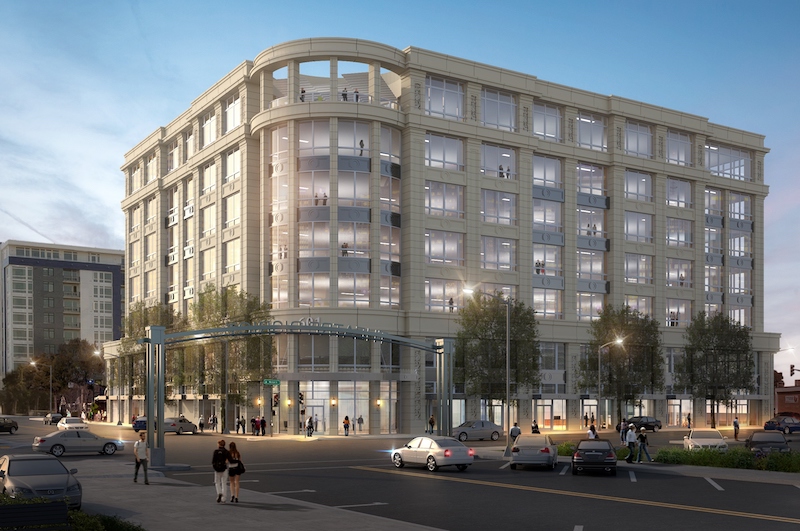 Palo Alto-based Dostart Development Company has signed a lease of around 100,000 square feet with law firm Goodwin Procter to take 75 percent of the developer’s new 133,000 square foot office building located at 601 Marshall Street in Redwood City, according to sources familiar with the transaction. The firm was founded in 1912 by Robert Goodwin and Joseph Procter.

[contextly_sidebar id=”HCZTm4QiX4HQCPoIz1ez2oiZUFSuxu0V”]The lease is a long-term lease to take the top four floors of the project. The tenant will be able to move into the property during the first quarter of 2018. The leasing broker on the transaction was Cushman & Wakefield. The people involved were Ben Paul, an executive managing director in the Burlingame office, and Mike Connor an executive managing director in the East Palo Alto office. Goodwin Procter was represented by Steve Barker and Michael McCandless of Savills Studley.

The space taken by Goodwin Procter will mean a significant expansion for the company. It currently occupies around 60,000 square feet in Menlo Park located at 135 Commonwealth Drive. The new space in Redwood City allows the company to grow its operations in the future. The company was ranked among the top 10 of the world’s fastest growing law firms last year being number 8 for revenue and number 7 for profits per partner, according to Legal Business Magazine.

Dostart had broken ground on the development in May of last year when it began construction on a speculative basis. During the early search process for tenants, there was enough interest in the project from both technology and professional services tenants.