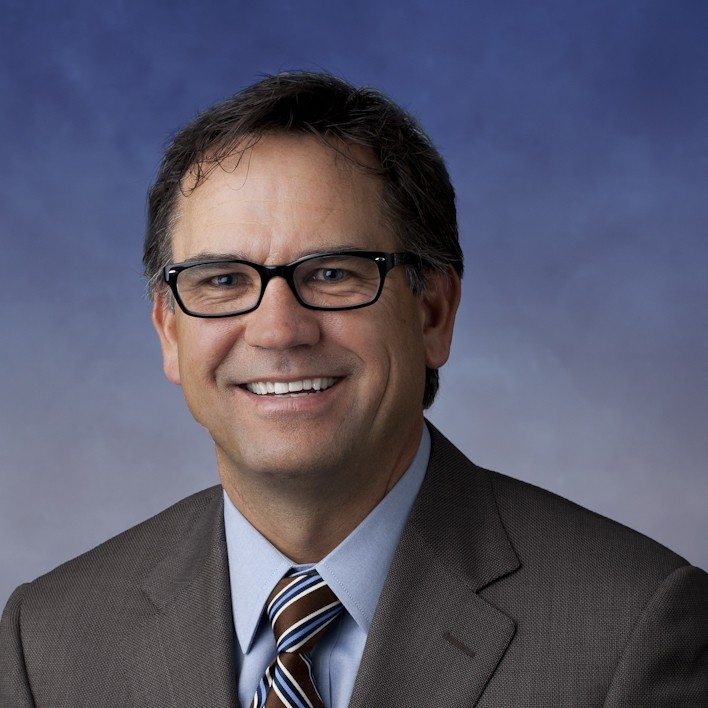 Erik Doyle, one of the most high-profile commercial real estate investment brokers in the Bay Area, has left his corporate home of nearly five years to join rival Jones Lang LaSalle as a managing director in investment sales for Northern California.

The move is effective immediately.

“I hate to admit how long I’ve been working in the valley and San Francisco, but it was 1984 when I started,” Doyle said in announcing the transition.

Doyle and team join JLL managing directors Michel Seifer and Rob Hielscher with the goal of expanding the firm’s investment sales. The intent is not only to avail themselves and JLL of current Bay Area market conditions but also to position JLL to grow long-term. “Obviously in the last 18 to 24 months, we have seen a very strong investment market in the Bay Area, and we continue to see really strong demand from capital looking to invest in the region,” Seifer said.

“With our property-level knowledge and Mike’s team, with our relationships, depth of information and our understanding of how to put deals together—you can really help clients source opportunities,” Doyle said.

Bringing Doyle and his team into the Jones Lang fold is about more than current market conditions, Seifer added. “We saw an opportunity to get someone who is best-in-class with a great record. We are building a team for the future looking out five to 10 years to become a dominant player in the region and the country,” he said.

Seifer has been affiliated with Jones Lang for 23 years, working in New York, Chicago and London before coming to San Francisco in the late 1990s.

Though the Bay Area has had several years of strong rent growth and eager investment interest, Doyle said he expects the merry-go-round to continue to spin vigorously for another couple of years. He does not believe that big swaths of speculative workplace real estate will be built, despite current developer hopes. That means little respite from rising rents as tenant demand continues to push rates.

In September 2010, Cornish & Carey and New York-based real estate services company Newmark Knight Frank announced that they would merge their Northern California operations. A month later, Doyle became executive managing director of the Newmark Knight Frank Cornish & Carey Commercial Capital Group. In that position, he was responsible for managing client investment requirements in the Western United States “as well as facilitating investment connectivity both nationally and internationally,” according to a news release published at the time.

In recent weeks, Cornish executives have confirmed that they have thrown open the door to leaving the affiliation with Newmark Knight and perhaps to join another firm as their brokerage celebrates banner business years in the thriving Northern California property market.

It is not clear how well a regional brokerage can compete for investment sales business where the ownership class, as it has in the Bay Area, has taken on an increasingly international profile. Debt financing is also increasingly sourced internationally.