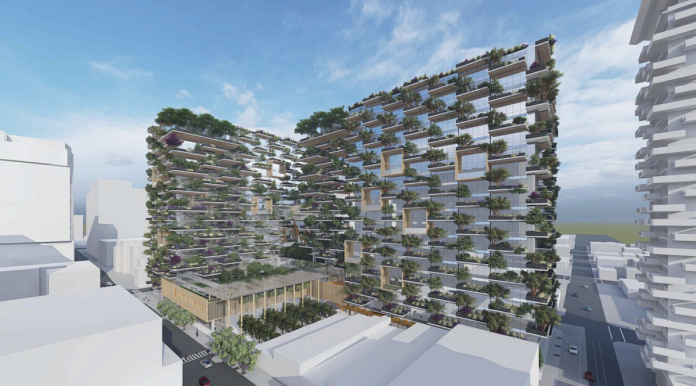 Commercial developments continue to move through San Jose’s review process, each proposign their own unique set of challenges and obstacles to consider in terms of feedback from the community and city. In late April, a Draft Environmental Impact Report (EIR) was released for one such proposal: Orchard Workspace, a two-building, 20-story commercial project in downtown San Jose. Located at 300 South 1st Street, the 2.8-acre site, Valley Title lot, is set to be repopulated with more than 1 million square feet of commercial space and over 60,000 square feet of retail space.

The project proposes the demolition of the existing buildings – a three-story office building, surface parking lot, and parking kiosk structure – and the construction of a two-tower project, which would include over 1.3 million square feet of office uses and up to 60,430 square feet of retail and community space on the ground floor, according to the EIR on the city’s website. The project applicant is considering including a bridge on levels 10 through 12 that would connect the two towers.

Orchard Workspace is one of several projects in the Westbank Campus, a masterplan vision that is being developed by Westbank, Urban Community, Peterson and several other project partners including Kengo Kuma and Associates, Bjarke Ingels Group, James K.M. Cheng Architects and Studio Gang.

In the larger picture, the hope is that Westbank Campus will significantly contribute to the forward development of San Jose more generally.

“As Vancouver-based developer Westbank looks to transform San Jose, it does so with great ambition and optimism. Westbank Campus includes six highly sustainable and performative buildings designed to embrace nature and the public realm. The campus will connect people and inspire the next generation of innovators and create a healthier, more resilient, and beautiful community,” WRNS’ website states.

In terms of its surrounding implications, the EIR also describes some of the potential impacts of the proposed development, which could affect some of the local habitats around the development site.

Given the subject matter and objectives of the EIR, it is perhaps little surprise that one of the most noteworthy and impressive features of Orchard Workspace is the commitment of environmentally-friendly features into the design, such as water balance studies, dual plumbing, water treatment systems, ventilation systems and underfloor air distribution, among others.

The location of the project also appears to align with the bustling dynamism that the architect hopes to reflect in its design. The project is located in SoFa, an arts, cultural and entertainment district in downtown San Jose that is home to numerous cultural and social institutions such as Beyond Van Gogh San Jose, San Jose Museum of Art, San Jose McEnery Convention Center and the Plaza de Cesar Chavez Park.

The Green Vision, adopted in 2007, was a 15-year sustainability plan to steer economic growth and reduce greenhouse gas emissions – an initiative through which the city hoped to be a national leader in the sustainability movement. More recently, however, the city’s initiatives have become more streamlined to emphasize different priorities.

Climate Smart San José, effectively a replacement for the Green Vision, was drafted in 2017 and approved by the City Council in early 2018. The initiative builds upon the Green Vision with a people-focused approach, encouraging the entire San José community to join an ambitious campaign to reduce greenhouse gas emissions, save water and improve quality of life.

In November 2021, the city also set an aspirational goal of community-wide carbon neutrality by 2030, thereby accelerating the initiative, which is one of the first detailed city plans for reaching the targets of the international Paris Agreement, according to the city’s website. 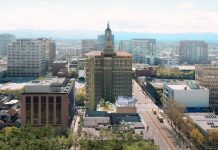 Cushman & Wakefield to Raise Capital for up to $1.5B of Development for Net Zero Initiative in Silicon Valley 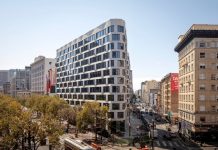 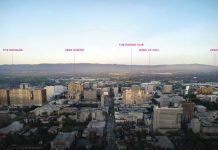 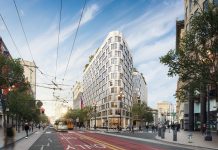 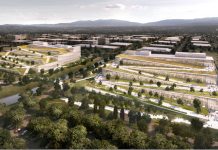