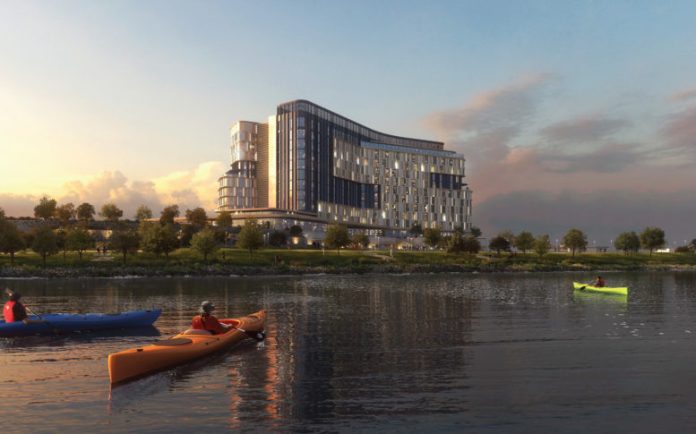 South San Francisco has had a significant amount of development over the last few years, and it has become an epicenter of life science research. This prominence, as well as the city’s proximity to the San Francisco International Airport, has attracted numerous companies to the north San Mateo County city and, with it, travelers from across the globe. This is one of the reasons Long Beach, Calif.-based Ensemble Real Estate Investments is seeking an opportunity to develop a hotel project in the City’s Oyster Point neighborhood.

The planned development, located at 367 Marina Blvd. and designed by SB Architects, is looking to deliver a full-service hotel that would cover the development of 350 rooms in total in a building 12 stories tall. The developer is hopeful that the City will approve the project through its precise plan by the end of this year and plans to submit the project plans for a construction permit by the end of 2023.

The project will provide major benefits to a number of existing and under-development projects in the City. In the Oyster Point neighborhood, Los Angeles-based Kilroy Realty Corporation is one of the developers that is bringing roughly 875,000 square feet of newly constructed lab space in three buildings with a total estimated investment of $940 million. This property is projected to be stabilized by the second quarter of 2025, according to the third quarter of 2022 earnings report issued by Kilroy. San Diego-based BioMed Realty is another developer that is looking to grow its footprint in this part of town with its multi-phase, 1.5 million square foot life science lab campus called the Gateway of the Pacific. Another San Diego life science developer, IQHQ is also putting its sights on South San Francisco. The company invested roughly $255 million to assemble three parcels in the city where it’s planning a roughly 355,000-square-foot project at 580 Dubuque.

Alexandria Real estate Equities and Healthpeak Properties are some of the other developers that have developed in South San Francisco.

The new hotel will also add to the public amenities already underway or planned to benefit the broader community east of the US Highway 101 area. The City is looking to develop a ferry terminal within the marina to the north of the hotel, which will provide another point of contact for the City and its neighbors across the bay. In addition, the hotel will also provide employment and career opportunities for the South Fan Francisco workforce, as well as estimated tax revenue for the City of roughly $146.3 million over a 20-year time period.

The hotel will also include a restaurant, a lobby lounge, an event ballroom, fitness facilities, a roof top bar and the associated back-of-house facilities to service the amenities. All of these amenities that the hotel will offer are intended to be available to the public and provide views both north and south across San Francisco Bay. A dedicated arrival for the restaurant for guests not staying in the hotel is currently under consideration and it may provide a new pedestrian connection between the southern Bay Trail and the South San Francisco Ferry Terminal.

At the moment, the parcel is considered to be a brownfield site that has been regraded and capped by Kilroy Realty, the master developer of the specific plan. The site is currently vacant and ready for development.

The hotel project will have a gross building area of around 254,000 square feet. It will provide a total of 207 parking spaces, of which 148 will be uncovered surface parking lots. The rest of the parking will be 59 covered parking spaces, 40 of which will be valet operated through a mechanically stacked system. 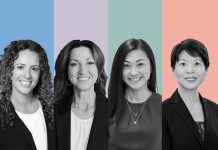 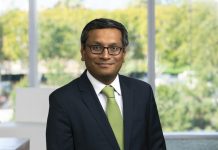 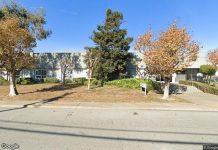 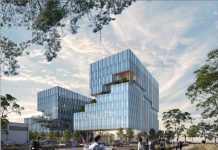