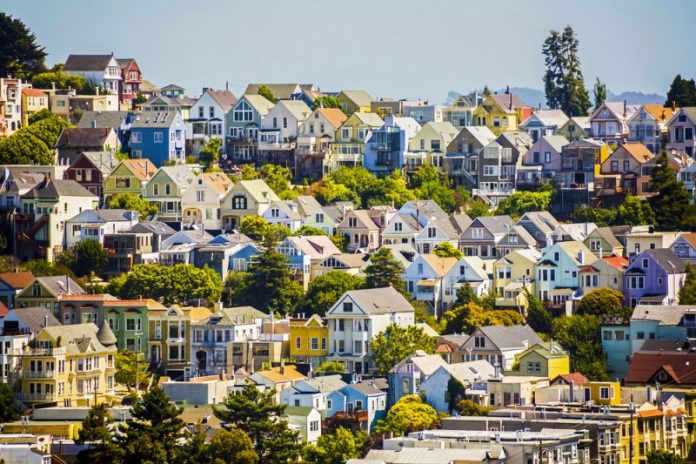 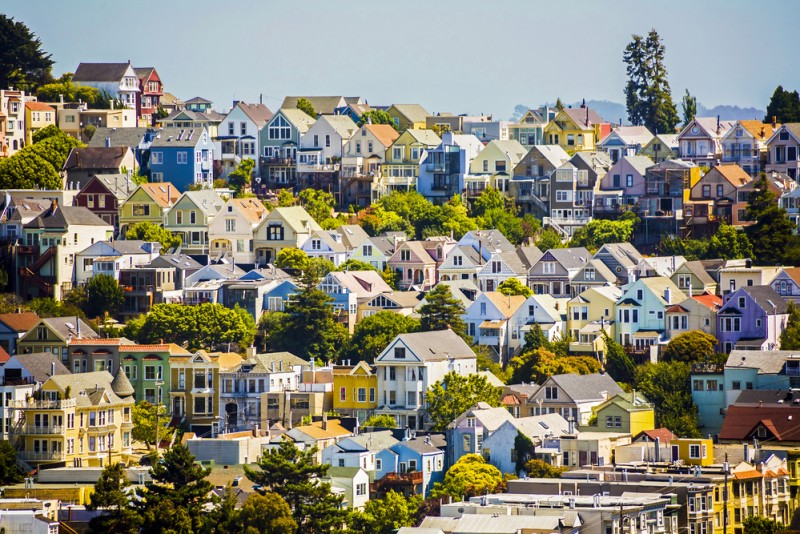 The state’s heated debate over the controversial Ellis Act has drawn attention from federal levels.

In light of the statewide housing crisis, U.S. Reps. Maxine Waters and Karen Bass—both Democrats from Los Angeles—earlier this month called for a moratorium on the Ellis Act, a California law that allows an apartment owner to kick out tenants if he or she has decided to take the property off the rental market.

[contextly_sidebar id=”dFpOqs4RsFfxfXNN34S2P9GSRMam0Tm8″]“It’s significant when Congress members are weighing in on a state law. It doesn’t happen a lot,” said Dean Preston, executive director of Tenants Together, a San Francisco-based statewide organization for renters’ rights. “We support the congresswomen’s call for a moratorium.”

But Noni Richen, president of the Small Property Owners of San Francisco—among the groups fighting to preserve the Ellis Act, contend that Waters and Bass should do further research. “I wish they would talk to other property owners or me. That way they would get a better perspective,” Richen said. “There is a shortage of housing, but it’s not caused by the Ellis Act.”

In a letter to California legislative leaders, Waters and Bass urged support for legislation that would suspend the act they described as “increasingly being abused by speculators to buy up rental properties under rent control and convert them into condominiums or other types of developments, resulting in mass evictions of tenants—many of whom are elderly residents and many who are subsequently at risk of homelessness.”

Passed in 1985 by the Legislature, the Ellis Act was originally seen as providing protection for small-time landlords who wanted to leave the rental-housing business.

But the way the act “is currently being abused to convert affordable rental housing into high-priced luxury housing is an unforeseen use of the law and its original intent,” the congresswomen said in their Aug. 5 letter. “And the consequences of this abuse are devastating.”

Attempts have already been made to change the act. For instance, state Sen. Mark Leno (D-San Francisco) has twice introduced legislation that would have required landlords to be in the rental business for at least five years before evicting renters.

Preston said Leno’s bills, which only applied to San Francisco, were a way to weed out speculators abusing the law.

The bills failed to progress in the Legislature, however, although Preston said Leno or other legislators could still pursue legislation next year to reform or even repeal the Ellis Act.

But Richen is scratching her head as to why the Ellis Act is being targeted as much as it has been. “It’s not the big problem,” she said. “There are thousands of other units being withdrawn from the market” and used as short-term or vacation rentals by the likes of lodging Web site Airbnb.

Richen also argued that the number of Ellis Act evictions is misleading because some of the units were occupied by the owner or already vacant. “So it’s really a small percentage of rental units in San Francisco” where someone was actually evicted, she said.

On its Web site, Richen’s group gives other reasons why changes to the law would be detrimental or unnecessary:

“The solution is to build more housing and ease up on owners of small properties,” Richen said.

“San Francisco owners have few rights already,” she added. “We’re not happy with the prospect of giving up more rights to our property.”