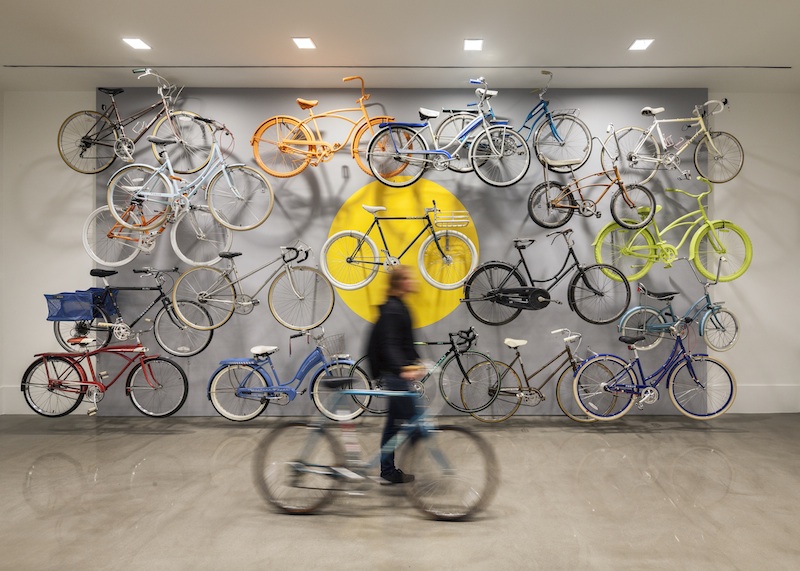 The company is still in a buying mode in the Bay Area, even at the market’s heady prices.

“I think it is overpriced, but I think it is about finding the right opportunities where we can find value,” said chief operating officer Michael Phillips. “It’s important to understand that you are buying things with true fundamentals.”

Jamestown was founded in 1983 with headquarters in Atlanta and in Cologne, Germany. It targets assets primarily in 24-hour cities with strong demographic growth. Phillips describes the company as “a careful buyer of quality real estate that is non-commodity, or could be made non-commodity through our repositioning.”

“San Francisco has embedded neighborhoods with some real cultural sensibilities, and assets with a real story behind them,” he said. “It’s important to understand the local drivers for those stories in individual neighborhoods.”

Jamestown has also paid particular attention to two aspects of commercial real estate, office lobbies and food. Some of their lobby upgrades have included water features and a bicycle-themed art installation.

“Repositioning an asset or shifting the public perception of an asset is about a variety of things. It certainly is about first experiences, and lobbies help tell that story,” Phillips said. “I think we are very focused on food as a fundamental in creating a sense of place and culture for people.”

That can be a coffee bar or artisanal food at Ghirardelli Square or the Off The Grid events that bring a collection of gourmet food trucks to Alameda South Shore Center.

“To me it is sort of what reinforces a sense of connectedness for people,” he said. “Doing it in a way that is humble and local and without artifice is an essential part of it.”

Jamestown doesn’t ignore the basics. It plans to upgrade Ghirardelli Square’s infrastructure in the coming year. Then it plans to fill it with businesses that will attract locals as well as tourists.

Paying attention to fundamentals also means getting out when the time looks right. Jamestown bought and sold 400 Post St. in San Francisco, and as of early June was under due diligence with a buyer for Pacific Place after 10 years of ownership.

“There are assets that’s appropriate to hold for the long term, such as Pacific Place, then there are assets that are about paying attention to where you are in the cycle,” Phillips said. “We think it is important to strike a balance in a diversified portfolio.” 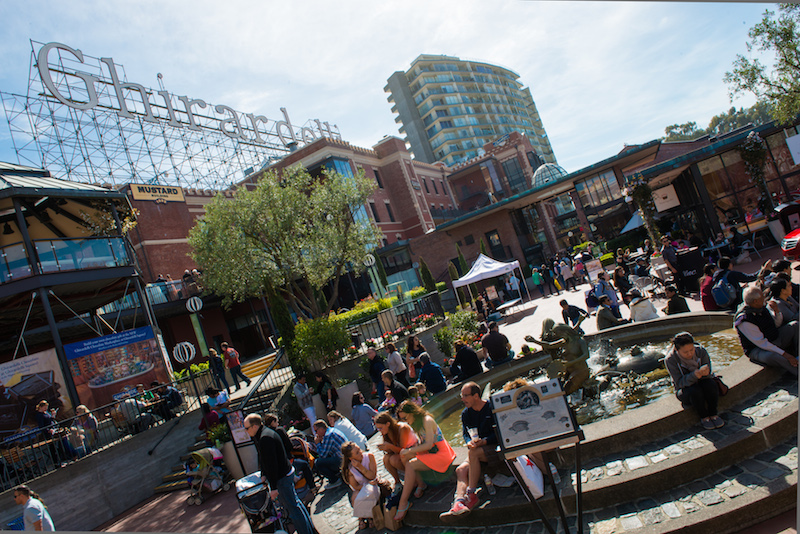