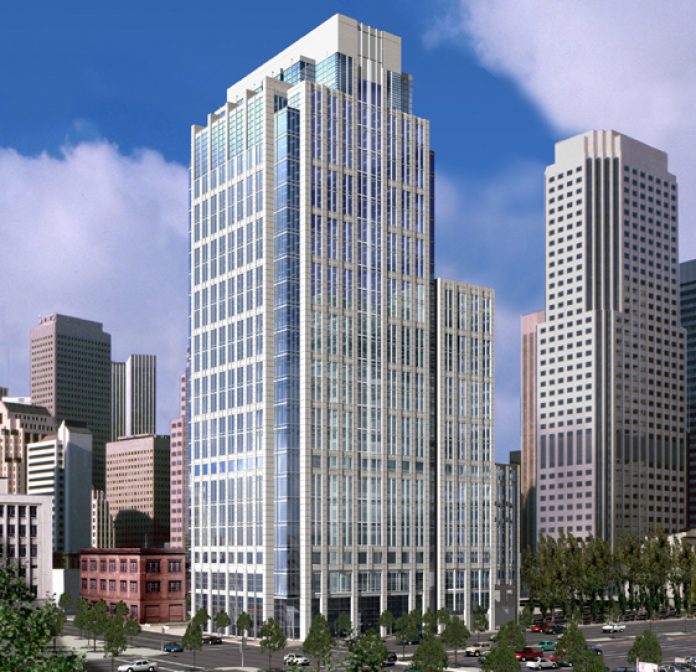 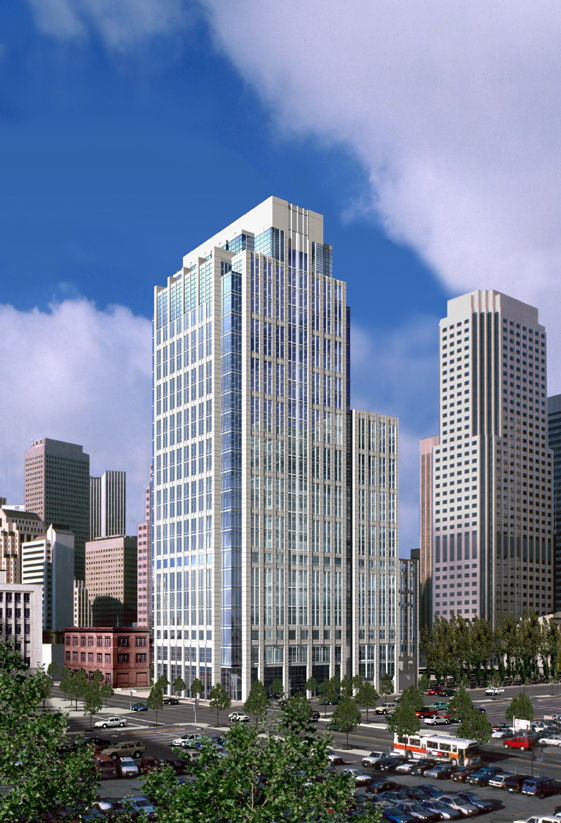 San Francisco-based Fitbit Inc. is expanding its office needs in San Francisco with a new 163,628 square foot lease signed at 199 Fremont Street, according to a public document filed by the tenant.

“We’ve seen tremendous progress since our inception, which has led us to our current position as the leader in the connected health and fitness market. As our employee headcount continues to grow at a rapid pace, we are expanding to a new office space in San Francisco, just blocks from our current headquarters. Our investment in this space will enable us to expand our workforce as we continue to deliver innovative products and services to help people lead healthier, more active lives,” wrote Emily Schwartz, a senior public relations manager for Fitbit in an e-mail.

Fitbit currently occupies 90,000 square feet of space in San Francisco at 405 Howard Street for its corporate headquarters. It does plan to keep this space.

The amount that Fitbit will pay for the new lease is expected to be $96.3 million in the aggregate over the term of the lease. The company is also responsible for certain other costs under the lease. This includes certain build-out expenses, operating costs, taxes, assessments, insurance and utilities. The lease will expire on July 31, 2024. The term of the lease is for nine years with respect to certain portions of the property and eight years and four months in other parts of the property. Fitbit does have an option to extend the lease for an additional five years.

199 Fremont is owned by Munich, Germany-based GLL Real Estate Partners. The real estate investment company does have a regional office in San Francisco located within the 199 Fremont property.

Fitbit was represented in the lease transaction by John Brady, an executive vice president with Savills Studley in its San Jose office. He referred questions on this transaction to the tenant. The listing agent on the lease for the building’s owner was Nick Slonek, a principal with Avison Young in San Francisco. He declined to comment.

The wearable technology company went public just weeks ago on June 18th, and managed to achieve a 52 percent share bump from it’s initial pricing of $20. This is a very exciting time for the organization, although one with a lot of competition, as well. According to published reports, the company had revenues over $745 million in 2014, securing a profit of $48 million.