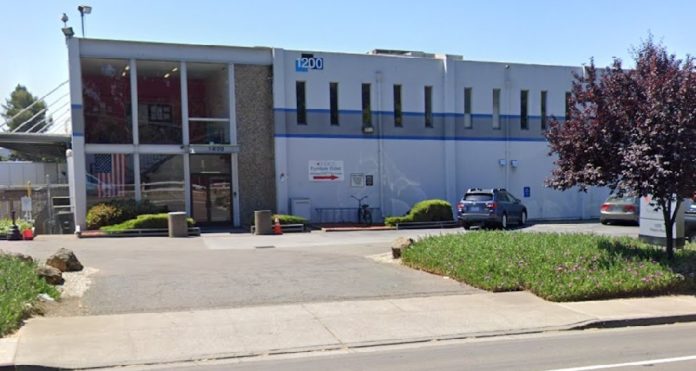 Fortinet is continuing to expand its reach throughout San Francisco’s East Bay submarket with a recent acquisition of a 258,470 square-foot property in Union City. According to public documents, the multinational cybersecurity company acquired the building earlier in March for $65.7 million, or about $254 per square foot.

Located at 1200 Whipple Road on just over 11 acres of land, the property is currently occupied by a Macy’s Outlet and was initially built in 1964. Public records show that the property last traded in 2014, when it was acquired by national real estate investment company James Campbell Companies for an undisclosed amount.

The property is located in a primarily industrial area near Interstate 880. The building is also located within walking distance of an additional Fortinet-owned property, which is located at 1570 Atlantic Street. According to public records, the 202,440 industrial asset was sold to Fortinet in 2016 for $19 million, or about $93 per square foot.

In recent years, the company has been putting more money into commercial real estate throughout Union City and its homebase in Sunnyvale, with more than $200 million worth of acquisitions in both locations. According to The Mercury News, Fortinet has spent $101.9 million purchasing properties in Union City and has spent an additional $124 million acquiring sites in Sunnyvale.

The company has been in Sunnyvale for more than 20 years and has offices across the globe. Since its founding in 2000, the company has shipped more than 8,000 products and currently employs more than 10,000 people.