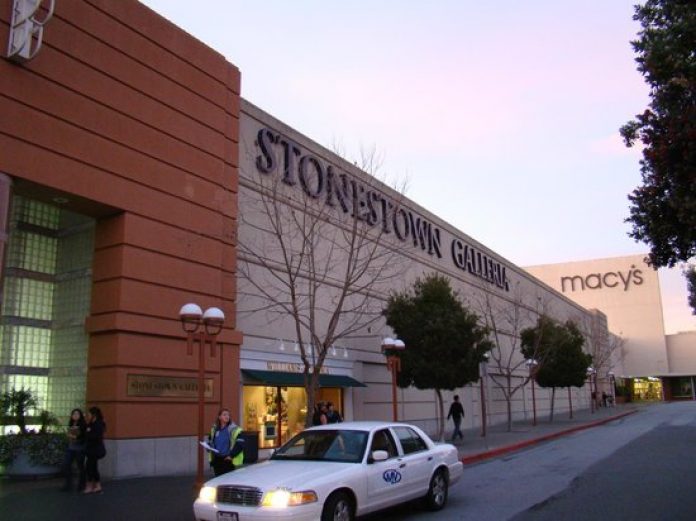 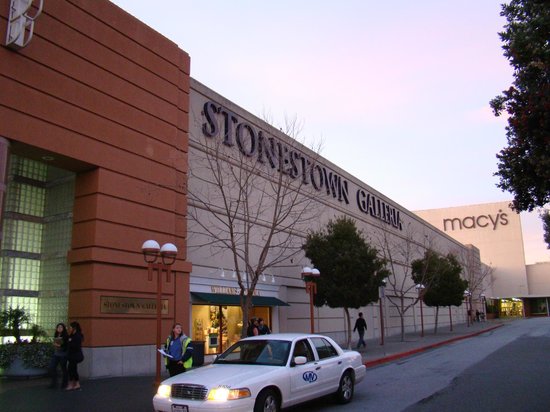 Chicago-based General Growth Properties is looking at replacing the Macy’s store in the Stonestown Galleria located at 3251 20th Avenue in San Francisco with a mixture of retail and a move theatre, according to a document received from the planning department in the City of San Francisco.

General Growth did not respond to phone calls and emails seeking comment for this story.

The publicly traded REIT has filed a preliminary project assessment with the City of San Francisco. In this document, it calls for removing the existing Macy’s store of 267,788 square feet and reconfiguring the current building with a new retail mixture. This will include up to 3 users in excess of 50,000 square feet that could be grocery, shops and food & beverage. Also in the plans are a movie theater with approximately 10 to 12 screens and room for 1,400 seats.

The filing was submitted by General Growth earlier this month. It has a 90-day deadline that expires on September 14th. A name on the application for the REIT is David Cuthill, who is a vice president of development for the company in its Los Angeles regional office. A contact person for project information according to the filing is David Cincotta of San Francisco-based Jeffer Mangels Butler & Mitchell. He specializes in obtaining land use entitlements for large commercial, mixed-use and redevelopments in San Francisco and throughout Northern California, according to the company’s web site.

General Growth had paid $40.7 million earlier this year to acquire the Macy’s store in Stonestown, as stated by the REIT in its fourth quarter 2016 earnings report. It was part of a larger, national effort to streamline its store portfolio, intensify cost efficiency efforts and execute its real estate strategy.

The closure of 68 stores and the reorganization of the field structure that supports the remaining stores reinforced the strategy of fewer stores with better customer experience. These store closures are part of the approximately 100 closings announced in August 2016.