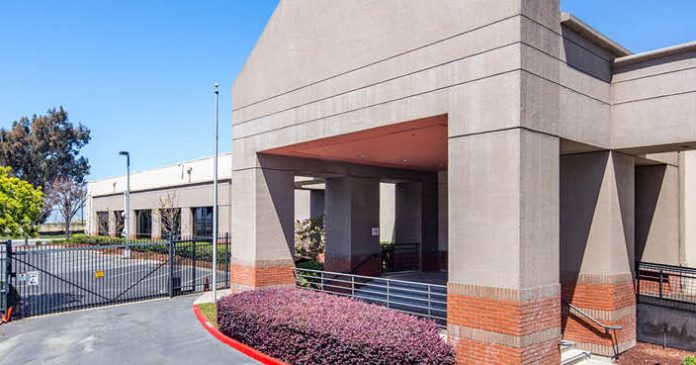 Portland, Ore.-based Gerding Edlen has placed on the market for sale the 126,509 square foot The Atrium office building in Emeryville, located at 1650 65th Street. The potential sales price on the property could reach $50 million, or just under $400 per square foot, according to sources that the track the sales of office buildings in the East Bay.

The seller will be moving the asset with the assistance of the San Francisco office of Newmark Knight Frank, which is acting as the property owner’s broker of record. Those involved in the sale include Steven Golubchik, vice chairman, and Edmund Najera, executive managing director. NKF declined to comment when contacted for this story.

The property in Emeryville is considered to be a value-add life science/creative office investment opportunity for the potential new owner. The property is now 100 percent leased to Zymergen, a molecular technology company. The tenant has a lease that has 10 years remaining that is secured by a $4.1 million letter of credit. The lease does provide the new owners the ability to re-negotiate an early termination, so that potentially a new tenant could be brought into the property at a higher rental rate.

According to the property’s web site, the building is on the Emeryville Go Round route—the City’s free shuttle to BART (commuter rail)—and nearby to AC Transit stops (bus), Amtrak and Interstate access.

Gerding Edlen has held ownership of the property since January of 2016. The real estate investment manager had paid $30.5 million, or just around $241 per square foot, for the property, according to public records.
The Emeryville market is part of the Inner East Bay that attracts many blue-chip life science companies. These include firms like Novartis, Bayer and Grifols, but it is also home Pixar, an animation studio that is now owned by the Walt Disney Company. The region is also close to world known labs and facilities like the University of California Berkeley, Lawrence Livermore National Lab and Sandia National Lab.

The life science market in Emeryville/Berkeley has strong market demographics. It has a current vacant rate of 1 percent and has much more demand than there is supply to accommodate tenants.