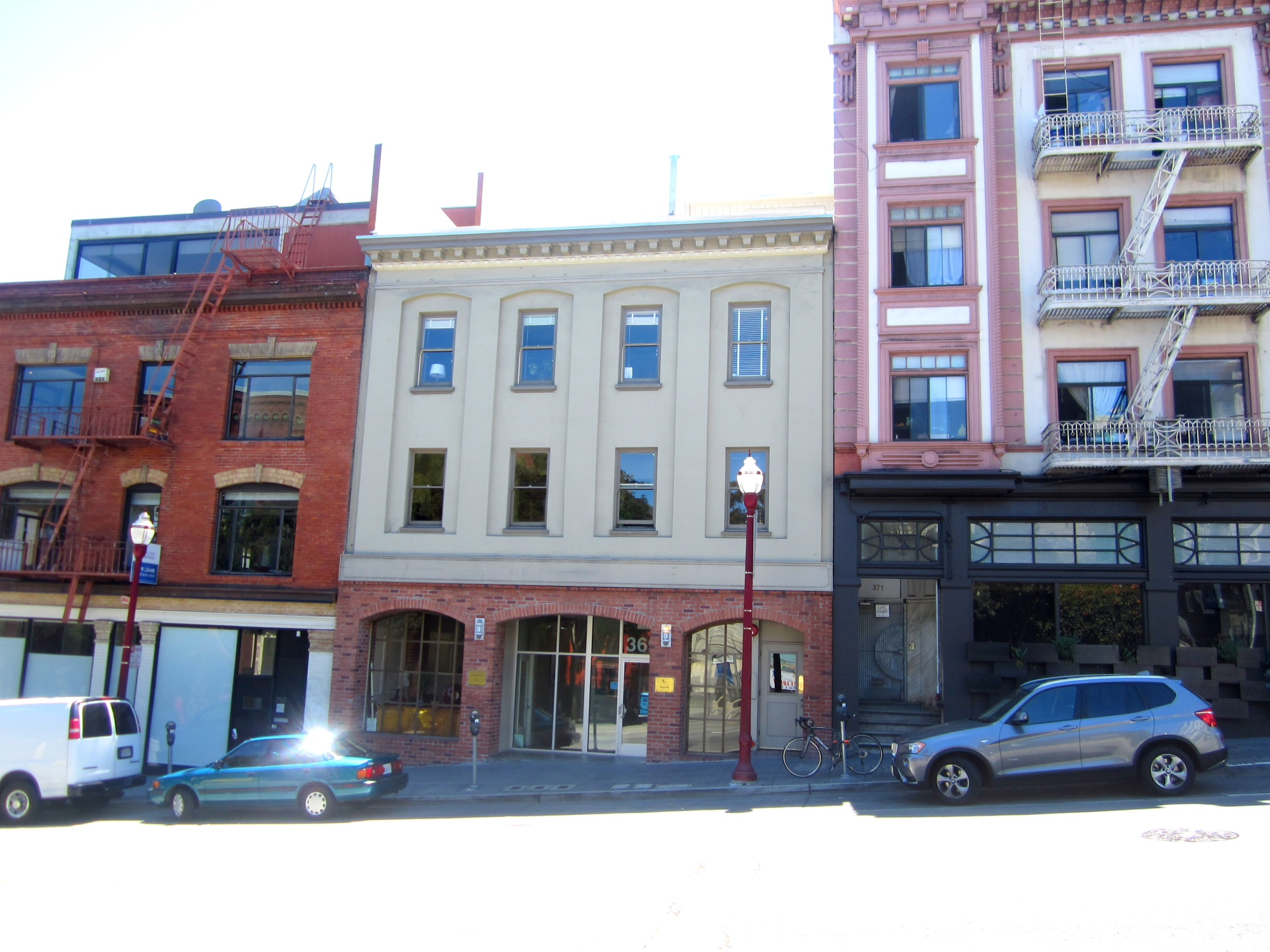 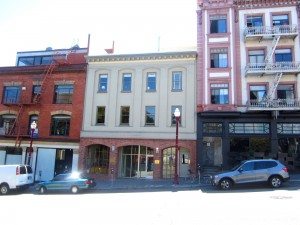 The property was sold by a group of private investors who retained the San Francisco office of CBRE Group Inc. to handle the sale. David Noravian, a CBRE first vice president, said the sale produced a 4.6 percent capitalization rate, or first-year yield, based on the current net operating income. Noravian, First Vice President Don LeBuhn and Sales Analyst Elaine Richards worked on the transaction.

Buyers who expect to use a property themselves rather than lease it to others as an investment vehicle often pay more because the economics allow it, Noravian said. The premium is typically about 10 percent. In this case, he estimated that the buyers granted closer to a 15 percent premium.

North East Medical is a community health center that cares for the medically underserved populations of the San Francisco Bay Area. It has seven clinics in San Francisco and one each in San Jose and Daly City. The non-profit did not return calls for comment.

North East Medical intends to expand its administrative offices to the new building from its current location at 1520 Stockton St., said John Tom, an independent real estate broker based in San Francisco who represented them.

369 Broadway is currently fully leased. As the year continues, the existing tenants are expected to move to other locations to allow North East Medical to occupy the building in stages. The long-range plan is for the owner to fully move into the building by 2015. There are a total of six tenants now in the three-story property, which also has a 2,050-square-foot basement.

The property was first developed in 1913 and renovated in the early 1980s and in 2010. The sellers bought the property in 2006. The sale was an all-cash transaction.

The North Waterfront-Jackson Square district has not participated in the property boom to the same extent as the city’s South Financial and South of Market districts. The vacancy rate for office buildings in this part of San Francisco is above 11 percent, Noravian said, and rents are in the low $40 a square foot range.

“Rents in the submarket have produced only modest growth over the past 12 months in comparison to major growth that occurred in SoMa,” Noravian said.