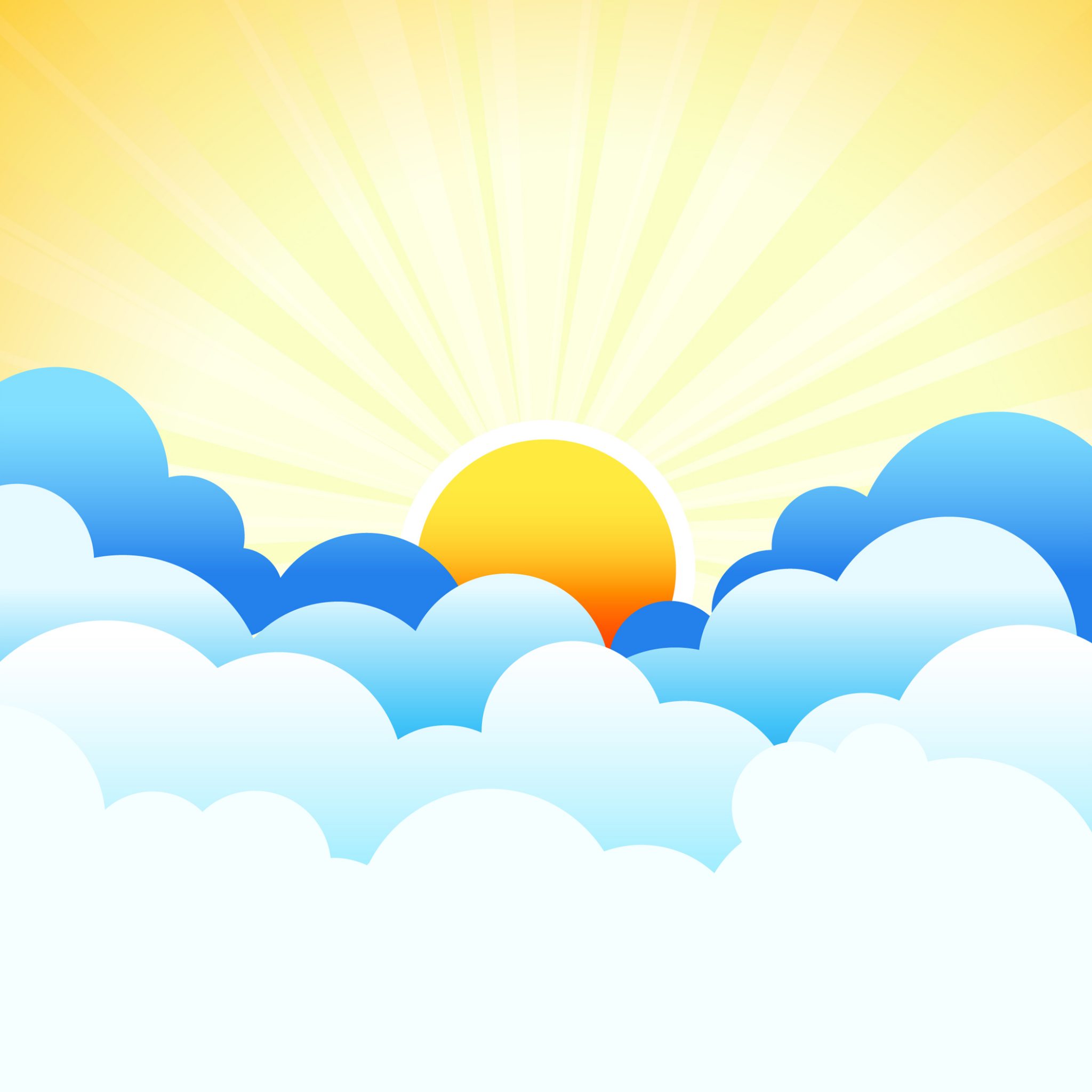 For those who have been watching from the sidelines, the solar industry has had its ups and downs over the past few years. For those who have been playing the game, it has been an exhilarating and terrifying rollercoaster ride that seems to have no end in sight. Regardless of your perspective on the need for alternative energy, what seems clear to both proponents and competitors is that the solar industry is at a crossroads. 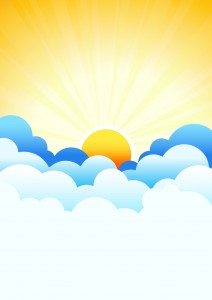 Fueled in large measure by the one-year extension of the U.S. Treasury Department’s 1603 cash-grant program and the Department of Energy’s loan-guarantee program, 2011 was a memorable year for the solar industry in the United States. The market for installations grew by more than 109 percent from 2010 levels. In the last quarter of 2011 alone, new photovoltaic systems installed throughout the United States generated enough electricity to serve close to 600,000 homes. Utility installations also made an unprecedented rise in 2011, jumping by 325 percent from the second to the third quarter.

However, as we entered 2012, it became evident that not all of the positive trends would continue. According to the Solar Energy Industry Association, the “greatest challenge the U.S. solar market faces is scaling up production and distribution of solar energy technology to drive the price down to be on par with traditional fossil fuel sources.” Subsumed within this description are many more immediate hurdles.

It is no secret that money follows regulatory certainty and government support. Within the solar marketplace, this support has taken a variety of forms, including those that mandate use and subsidize costs such as renewable-fuels standards; renewable-portfolio standards; grants and loan guarantees from, primarily, the Department of Energy; investment tax-credits; and other indirect state and local subsidies.

According to recent DOE studies, from 2009 through last year government actions funded renewable-energy projects generating up to 75,000 annual jobs and $44 billion in economic output. Without validating or challenging the accuracy of these figures, political bickering and budget issues have now put many of these programs at risk. The solar investment tax-credit expires in 2016, and investors are showing less appetite for the financial instruments. Furthermore, as a consequence of the Solyndra LLC bankruptcy, many practitioners also predict the rapid demise of the DOE loan-guarantee program.

In a similar vein, cash-strapped states have discontinued or failed to renew local incentives, even though in many instances such programs were oversubscribed. Recognizing the potential impacts the elimination of these economic stimuli will have, the Brookings Institution recently published a report warning of a reduction in clean-energy funding by up to 75 percent unless prompt action is taken by Congress to reverse existing policies and renew expiring subsidies.

Starting in 2011, a 50 percent year-over-year drop in silicon prices created a manufacturing glut in the inventory of PV panels. This in turn placed significant downward pressure on margins and pushed many companies out of business, including Solyndra’s bankruptcy in September and the April bankruptcy of Oakland-based Solar Trust of America LLC. In conjunction with NovaSolar Ltd.’s recent reduction in workforce, these developments have purged at least 1,250 solar-manufacturing jobs from the Bay Area in the last 12 months alone.

The lower silicon prices have been a boon to technology-agnostic developers. At the same time, in recent months the resulting lower project costs have caused utility companies and the California Public Utilities Commission to look for ways to renegotiate or terminate previously approved older projects that are more expensive—particularly those relying on unpopular technologies that are now unable to compete at the PV-panel price points.

With natural gas prices at all-time lows, it is also difficult for many solar developers to persuade investors and lenders that they should be pursuing renewable projects at all. Oakland-based BrightSource Energy Inc., having watched other solar companies’ stock values drop by up to 90 percent in the past year, in April pulled its proposed initial public offering.

Meanwhile, the Department of Commerce on May 16 preliminarily determined that Chinese producers and exporters sold solar cells in the United States at dumping, or predatory, prices; margins ranging from nearly 32 percent to 250 percent. While the decision is only preliminary, a consistent final determination and any enactment of tariffs on Chinese crystalline silicon cell and module manufacturers will likely benefit U.S.-based wafer manufacturers.

Yet not all industry stakeholders agree with the substance or the impact of the decision. Those unhappy with it argue that tariffs will directly increase the price of the modules, which will increase project costs and the ultimate price of solar energy, thereby reducing the ability of solar to compete with fossil fuels. In contrast, United States’ manufacturers applaud the decision, suggesting that now they expect to be able to compete on an even keel with imports.

For utility-scale projects, solar developers continue to face the same hurdles as traditional energy projects, including development risk; gaps in financing (particularly at the early stage); the shrinking pool of tax-equity institutional investors; environmental litigation; lengthy and onerous permitting requirements; a diminishing demand for electricity during the continued recession, which has allowed utilities to more easily meet state mandates without needing to purchase additional solar energy; land-use compatibility challenges by various agricultural organizations and trade groups; competition with other clean-fuel technologies; and saturation of generating capacity for utilities in the market. To emphasize the significance of these risks, 30 percent to 40 percent of all renewable projects that have executed power-purchase agreements with utilities ultimately fail.

Yet, despite these numerous challenges, to my mind they are not insurmountable. As technology and economies of scale continue to improve, costs are being driven toward grid parity, and it is no longer a question of if solar energy will become competitive, but when.