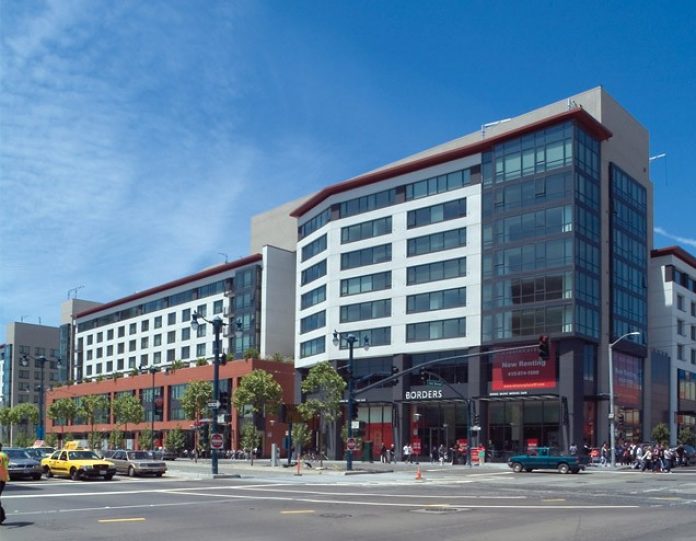 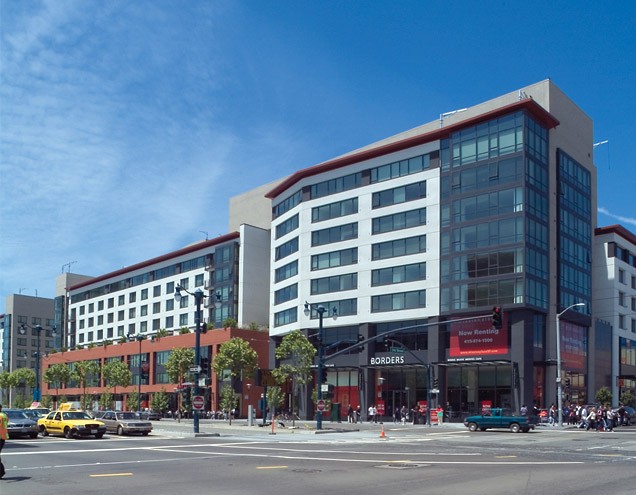 Atlanta-based Invesco Real Estate has extended its reach into the Bay Area with another building purchase, although in a deal relatively small for the national real estate investor. According to sources familiar with the transaction, Invesco just purchased the 23,981 square foot 210 King Street office building for $10.6 million or $442 per square foot. The seller was San Francisco-based Stockbridge Capital Group.

[contextly_sidebar id=”hF20Vc4BoNTDD7ZrG6Y85IC6OWc4Nzei”]Invesco, which has a regional office in San Francisco located at 101 California Street, declined to comment when contact for this story.

Invesco’s strategy will to be to add some value to the property in the future. According to published reports, the California Institute for Regenerative Medicine will be moving out of the property in the near future. It’s 10-year free rent and free parking agreement with the city of San Francisco is set to expire this year, and the tenant is moving to Oakland into 17,000 square feet for the property at 1999 Harrison Street.

Invesco acquired the property for its commingled fund, Invesco Core Real Estate USA, according to a document from the Ohio Bureau Workers Compensation Fund. This acquisition is on the smaller side of the types of transactions that the real estate manager typically makes for this commingled.

The fund is a commingled fund with a portfolio gross asset value of $8.3 billion, through the first quarter of 2015. This fund was formed in September of 2004 and it has completed 80 investments thus far. It has 49.5 percent of its assets on the West Coast, and just over 44 percent of its portfolio is made up of office buildings.

The core fund has plenty of capital left to invest for additional deals. It has an entry queue of $249 million and a deposit queue of $37.5 million. These figures typically go up and down when properties are either acquired or sold. The commingled fund has a loan-to-value ratio of 23.55 percent.

Ohio BWC had been an investor in the Invesco Core Real Estate Fund since April of 2013, when the investor made a $100 million allocation into the fund. Through the first quarter of this year, it has placed a value on this investment of $122.6 million with an equity multiple of 1.21.