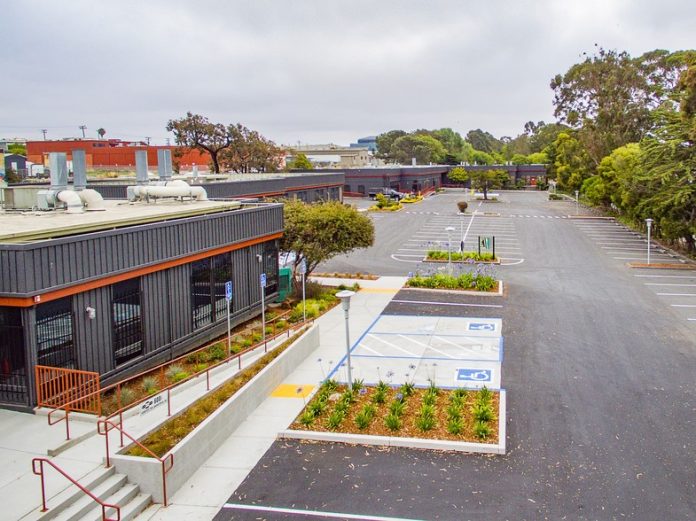 Even as return-to-office policies seem be rolling our relatively slowly across the Bay Area, interest in the commercial real estate properties continues unabated. Dallas-based Invesco Real Estate, which is an active player in the region’s real estate market, has closed on the acquisition of an office asset in Berkeley located at 600 Bancroft Way. The purchase price on the property was $39.4 million, or just around $820 per sauce foot, as confirmed by multiple sources aware of the transaction.

Invesco declined to comment when contacted for this story. The seller of the 48,000 square foot property was New York City-based Thor Equities. It had awarded the sales listing to the San Francisco office of Newmark. Those who worked on the transaction include Steve Golubchik, Edmund Najera, Jonathan Schaefler and Darren Hollak. This real estate services firm did not want to comment on this transaction.

With the completed sale on the property, 600 Bancroft has now been sold for the third time over the past six years. Thor Equities had acquired the property in March 2018 for $17.5 million, according to the investment firm. The previous owner of the property was Long Market Property Partners. The San Francisco-based firm had purchased the property for $10.1 in July 2015.

600 Bancroft is a three-building complex that is leased to four tenants, according to Thor’s web site. These are Bonneville Labs, Lifelong Medical Care, Lumiphore and Blue Current. There could be a chance for some redevelopment potential with the property in the future. The current makeup of the property is considered Class B, however the location is impressive with such neighbors as Novatis, Siemens and University of California at Berkeley, to name a few.

Invesco has placed the property into its core plus open-ended commingled fund that goes by the name of the Invesco U.S. Income Fund. The fund manager had placed a portfolio net asset value on the commingled fund at $1.6 billion through the first half of 2021, according to statement made in a board meeting document for the Mississippi Public Employees Retirement System.

The commingled fund looks to invest in both traditional core assets and some specialty property types, as well. The fund has the ability to invest 15 percent to 20 percent of its money in medical office, roughly 10 percent in single family rentals and 5 percent in self-storage properties.

Invesco has been active in other parts of the Northern California region for the Income Fund. This includes Sacramento where the fund holds a portfolio of valued at $138 million, or roughly 5 percent of the fund. The West Coast market is the single-largest market exposure for the fund. Another 14 percent of the fund, or $353 million of the fund, is allocated to properties in the Puget Sound region.