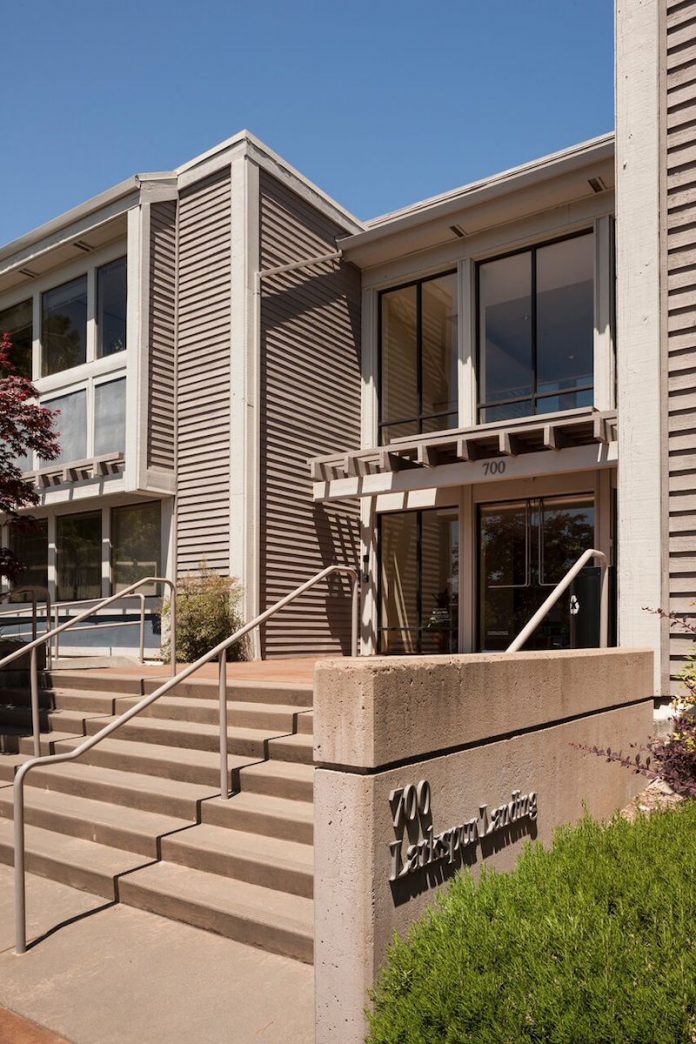 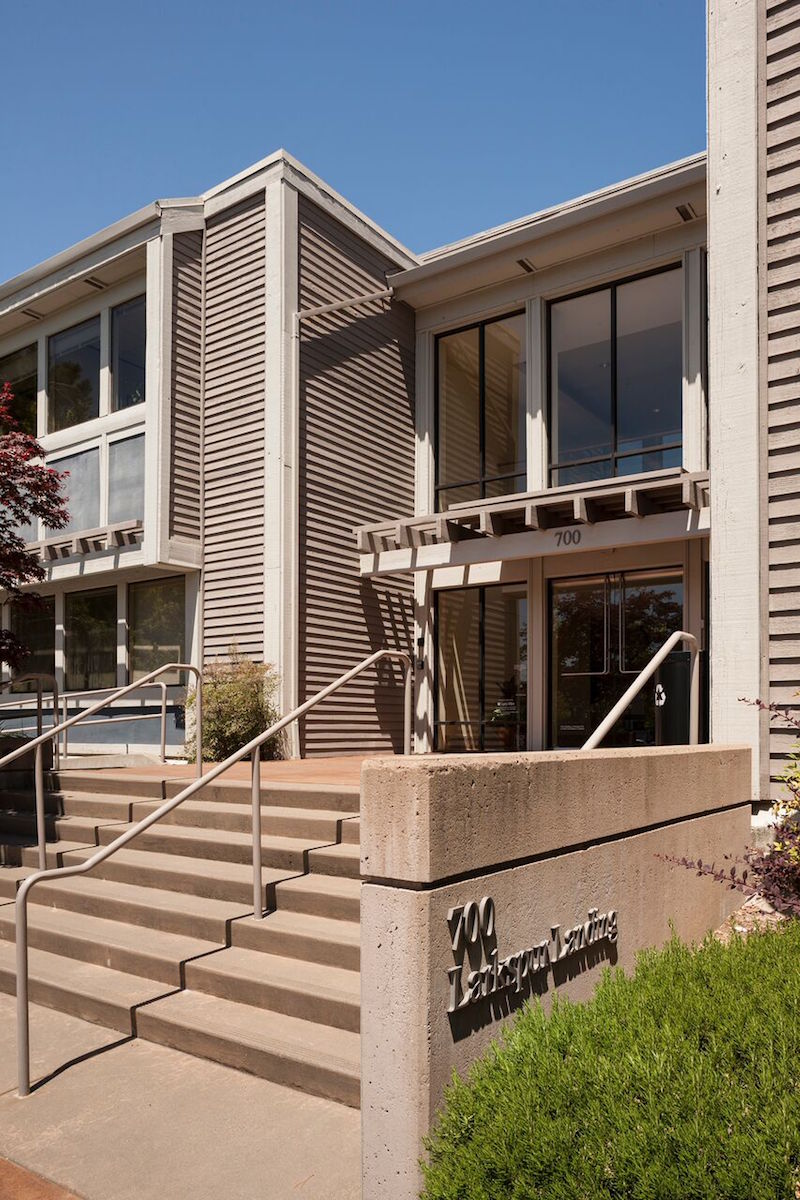 Atlanta-based Jamestown has paid $412 per square foot or $82 million to acquire the 199,046 square foot Larkspur Landing Office Park in Larkspur, according to sources that are familiar with the transaction.

The buyer declined to answer questions on the purchase price of the asset in an e-mail.

[contextly_sidebar id=”ytPpF2bxoFpoyNe11wjmLXbTZbDSF8uF”]The three buildings in the complex are located between 700 to 1100 Larkspur Landing Circle. The assets were built between 1978 and 1980. Equity Office was the previous owner of the office buildings.

This property is considered to be a core plus kind of transaction by Jamestown, as the new owner stated in an e-mail. The property has good current income coming from the existing tenants that occupy 83.6 percent of the property, and Jamestown feels they will have a chance to add some value to the property in the future by leasing up the empty space.

The office building market in Larkspur has shown significant improvement over the past 18 months. “For us, we put the office building market in Larkspur along with Corte Madera into one region. This submarket has seen the vacancy for Class A office space drop from 9.5 percent at the end of 2014 to 7.6 percent at the end of 2015. For the last 12 months, the asking rental rates in the market have increased by 16.5 percent,” says Haden Ongaro, an executive vice president with Newmark Cornish & Carey in its San Rafael office.

He thinks that the property is in a good spot. “The Smart Train system, once its completed would have have a stop at the doorstep to the office project. There also is the Larkspur Landing Ferry Terminal located nearby as another form of public transportation [as well as] the Marin County Mart, which is an open-air shopping center near the office space,” said Ongaro.

Equity Office sold the Larkspur Landing Office Park through the San Francisco office of JLL. A company representative of JLL declined to comment on the sales price of the property. “We’ve seen a notable increase in investor interest in the North Bay from a broad cross of investors, public and private, local and global. New York Life’s purchase of Drake’s Landing in 2014 and now the sale of Larkspur Landing to Jamestown, who was representing offshore capital, are strong evidence of the increasing global institutional appeal of the region,” said Michel Seifer, a managing director with JLL in a prepared statement. He was part of the JLL marketing efforts on the sale of the Larkspur Landing Office Park. The others were Rob Hielscher, managing director, and Erik Hanson, vice president.

Jamestown has been an active buyer in the San Francisco Bay Area. The company was under contract to buy 116 New Montgomery in San Francisco near the end of 2015. This deal was projected to be just over $110 million or around $810 per square foot. Jamestown, which is headquartered in Atlanta has four regional offices around the country, including in San Francisco at 1700 Montgomery Street.