Kennedy Wilson is continuing to expand its Silicon Valley presence, this time with the acquisition of a South San Jose office and research and development portfolio. According to the commercial real estate investor’s website, Kennedy Wilson Fund VI purchased six buildings for $53.5 million. The seller, based on public property documents, was DRA Advisors LLC.

Currently, Kennedy Wilson has an 11 percent interest in Fund VI. The fund has a portfolio that spans 13 multifamily, office, retail and commercial assets in markets such as San Jose, Los Angeles, Salt Lake City, Denver and Utah. Combined, the assets have an aggregate purchase price of $1.1 billion.

In December of 2019, Kennedy Wilson announced that it had raised $775 million for Fund VI, hitting its fundraising goal. The private equity fund is specifically focused on value-add and underperforming real estate investments across the Western united States that could be significantly improved through  repositioning or renovation. The fund has the purchasing power of approximately $2 billion in commercial assets overall and is the largest private placement in the company’s history and is 55 percent larger than its predecessor fund, which closed four years earlier in 2016. Kennedy Wilson committed $82 million to the fund. 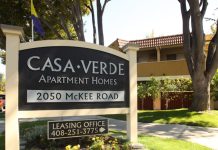 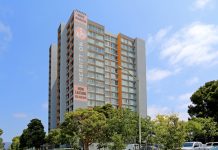 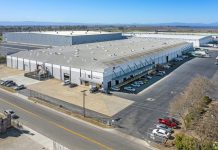 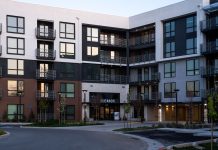