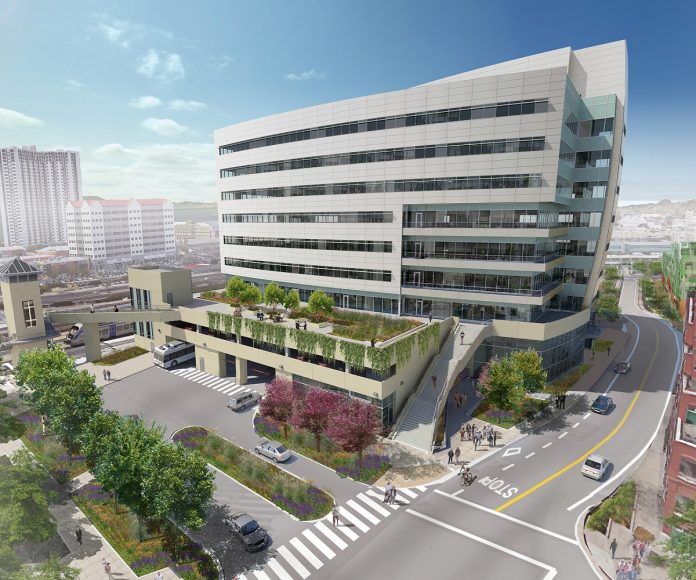 Whitney, Bennett, and Mason received one of six Superlative Awards for their involvement in The Landing at Oyster Point land sale. The Superlative Award recognizes projects and deals that stand out due to their size, significance, and complexity.

The Landing at Oyster Point is a ±42-acre redevelopment site located at 360 & 375-389 Oyster Point Boulevard, and 401, 425, 671 Marina Boulevard in South San Francisco, California. The site was entitled for 2.25 million square feet of life science and office space. Bennett, Mason, and Whitney represented the seller, Oyster Point Development, LLC in the $308 million sale to Kilroy Realty Corp.

The winners were announced at the San Francisco Business Times awards ceremony at the Four Seasons San Francisco on March 27, 2019.