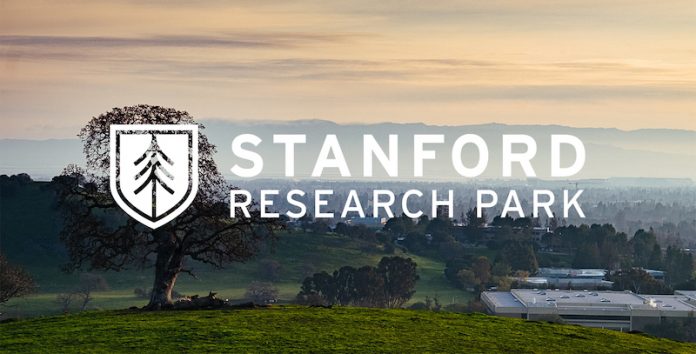 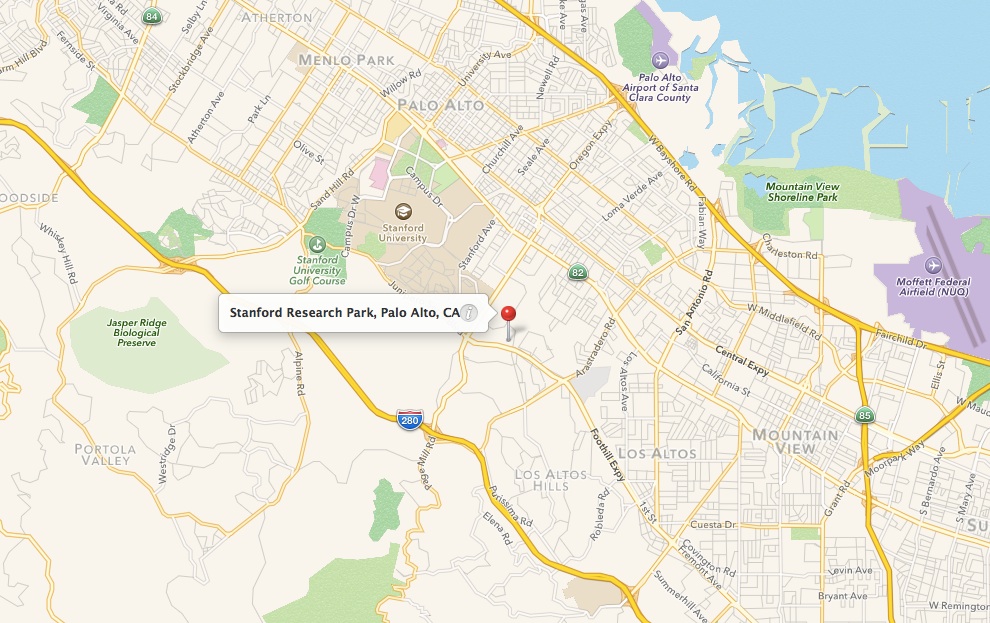 Kilroy Realty has made another Silicon Valley play with a purchase of two buildings in Palo Alto’s Stanford Research Park valued at approximately $130 million, according to sources familiar with the details of the transaction. The buy was for the two buildings located at 3150 Porter Drive and 1701 Page Mill Road in Palo Alto, which today are home to Theranos, Inc., a consumer healthcare technology company, and Perkins Coie LLP, an international law firm.

“We are excited to complete our first transaction with Stanford in the Research Park,” said Mike Sanford, executive vice president, Northern California at Kilroy Realty. “These are newer high quality assets purchased at a good basis with long term value potential. Kilroy is focused on growing both it’s office and life science portfolios in strategic sub-markets and this acquisition accomplishes both those goals.”

The purchase was completed in December of 2016, and the buildings combined are approximately 152,000 square feet, bringing the per square foot purchase price just over $855.

The two buildings were developed in 2015 and 1998, and both are suited for office, life sciences or R&D uses. The properties are subject to a 51-year ground lease with Stanford University and are fully occupied by the two firms named above.

According to sources, the in-place leases in the project have a weighed average remaining lease term of approximately 10 years as of December 2016, and it is believed that the rents in the buildings are 20 percent to 25 percent below market rates.

Stanford Research Park is home to more than 150 companies, located in 162 buildings across nearly 700 acres of land in Silicon Valley. The park is one of the best performing markets in the Bay Area, recording a vacancy below one percent. This has naturally driven the lease rates to be higher than average across the region driven primarily by the technology tenants continued hiring and expansion.