There will be a new record price for office building sales set in San Francisco once the sale of 345 Brannan closes. Los Angeles-based Kilroy Realty Corporation will be paying $146 million to acquire 345 Brannan at the end of 2018, as stated by the public REIT in its 2018 second-quarter earnings report.

This pricing will come in at $1,327 per square foot for the 110,000 square foot asset, a number that will eclipse the previous record of $1,250 per square foot paid by Tishman Speyer in 2017 for 222 Second Street in San Francisco.

The seller of the property is also the original developer of the building. Breevast, the Amsterdam, Holland-based investment and development firm, broke ground on the development in early 2014, ten years after it had purchased the parcel in 2004. The Charles Bloszies Architecture-designed building replaced a surface parking lot, and it was constructed with some collaboration with Kilroy Realty at the time. Kilroy developed a neighboring building to the west, the 180,000 square foot 333 Brannan.

The listing agent on the sale is Eastdil Secured. Breevast is a company that has a regional office in the United States in Newport Beach. All of the space in 345 Brannan had been leased to Dropbox. This summer, Cruise Automation, a General Motors-owned entity had signed to take 375,000 square feet from Kilroy in three buildings, 301, 333 and 345 Brannan St. Dropbox had previously announced that it would be relocating to another Kilroy property, The Exchange in Mission Bay, where it signed a 15-year lease for 100 percent of the office space there.

The four-building, 750,000 square-foot development by Kilroy consists of 736,000 square feet of creative office space and 14,000 square feet of retail space. The project is currently under construction in the Mission Bay neighborhood of San Francisco.

Kilroy has also had some recent major leasing activity. It has announced it has signed a 12-year lease with a publicly-traded multinational software company for 100,850 square feet of office space at 250 Brannan.

“There is huge demand placed on premium quality creative space by San Francisco’s technology tenants. Kilroy’s Brannan Street portfolio represents the best the market has to offer, as evident by this recent leasing activity,” said Mike Brown, an executive managing director at Newmark Cornish & Carey, in a prepared statement. His firm represented Kilroy in the lease for 250 Brannan. 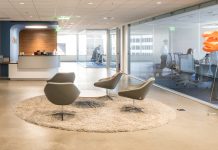 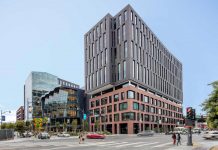 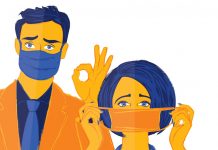 Cresa: Should Tenants be Fooled by Landlord Optimism? 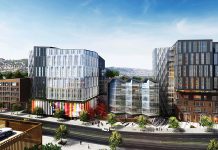 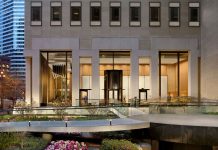 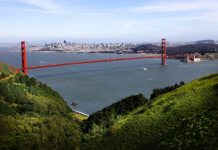