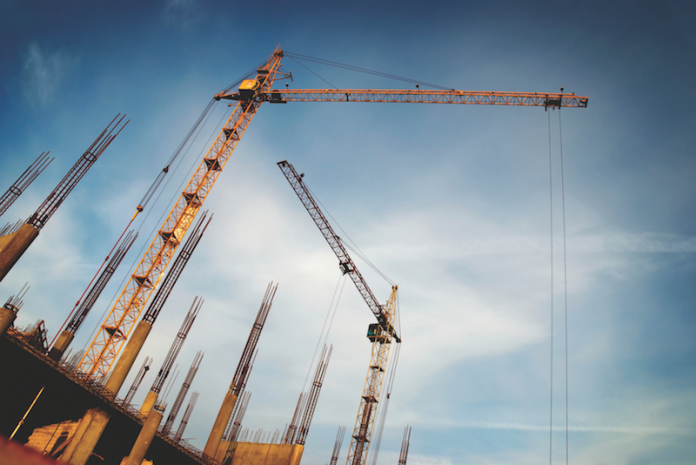 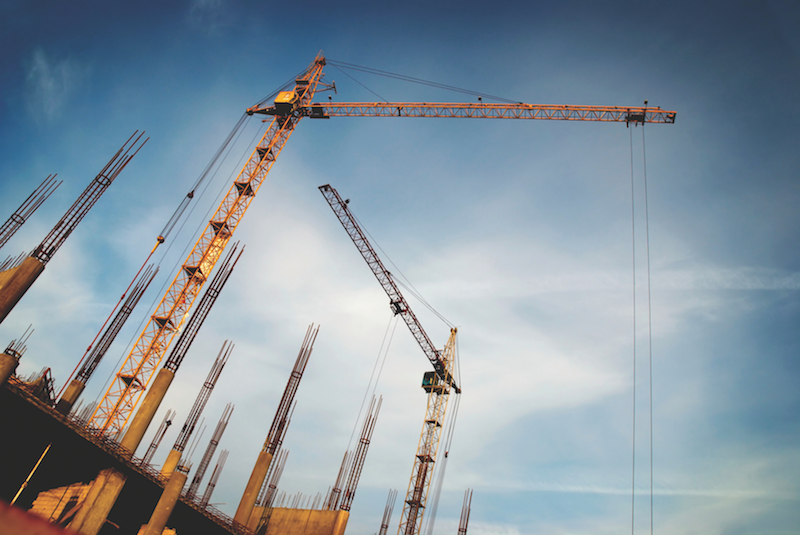 Early last year a team of researchers at CBRE compiled a variety of data from RSMeans and BLS in an attempt to explain why local U.S. markets such as San Francisco have experienced rising construction costs despite a decline in average commodity prices globally. In June 2016 they published a report, Why are construction costs rising?, which examines factors contributing to a cumulative cost increase of 11.8-percent nationally since 2011. This upward trend has been even more dramatic in Austin, Los Angeles, Atlanta, Dallas, San Francisco, Chicago, Houston and Portland; cities with construction costs above the national average.

[contextly_sidebar id=”NQ6CdVPDit0TkL0MuvgfsOTbAtYkrDVI”]“San Francisco and cities across the Bay Area certainly are seeing higher construction costs this cycle — much of this is due to the tight labor market and crews not being able to complete jobs as quickly as before,” commented Taylor Jacoby, senior research analyst, CBRE. “Land costs are also a huge factor in the Bay Area. Commercial construction will likely taper a bit in terms of new projects breaking ground due to high costs and regulations. The increase in construction costs should likewise slow down as project deliveries reduce.”

The report noted that since 2014 there’s been an overall drop in global commodities prices reflecting decreased economic growth and development in other countries. Between 2015 and 2016 U.S. prices for asphalt, diesel, iron and steel fell sharply but prices for other materials like glass, cement, sand, gravel and stone ticked up. However, the roots of the presently rising construction costs lie in the Great Recession. In the aftermath of the housing bubble’s collapse in 2008, scores of construction workers left their jobs seeking work in other more stable industries. Between 2005 and 2015 there was a 15.8-percent decrease in the number of construction workers for the nation. In San Francisco, this is compounded by a high cost of living, competitive minimum wage laws and union activity. Unlike materials prices, labor represents a more variable aspect of construction costs as a whole, especially depending on location. CBRE data shows San Francisco as the most expensive market in the U.S. in terms of construction labor costs.

“The Recession really prompted an exodus of workers from construction jobs,” said Jacoby. “The supply of construction labor never really returned to pre-Recession levels, which is a little bit of a mystery especially in markets where there’s high demand. We think that the psychological impact of the Recession was greater than the material impact. If you were someone who was laid off and have a family to support, you may not want to take another risk. These people were able to find employment in other industries.”

Cities such as Philadelphia, San Francisco, Washington, DC, Seattle, Portland and Chicago have especially felt the pinch of labor shortages as apartment completions have doubled in these cities over the last cycle. The loss of labor has also impacted conditions for remaining workers in skeleton crews, many of whom are the most efficient and possess the most training from the pre-Recession era, resulting in more wage increases. Between 2005 and 2015 wages for construction and extraction occupations increased by 24.4 percent while total employment fell by 14 percent.

It’s important to note that though labor matters more in terms of driving costs, materials prices still have a significant impact. The CBRE data also suggests that the percent change in construction costs was much higher in the previous cycle compared to recent increases but qualified that the numbers don’t take into account land costs, which have spiked in the present cycle. If the cost of land and regulations are considered, the current rate of increase would be similar to past rates.